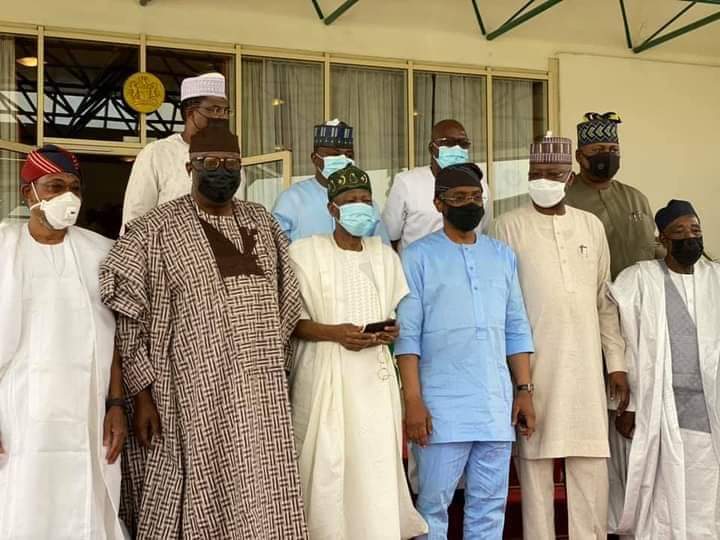 Vice President, Yemi Osinbajo, Speaker of the House of Representatives, Femi Gbajabiamila and Secretary to the Government of Federation were among expected guests who could not make it to the 69th birthday Colloquium organized in honour of the National Leader of the All Progressives Congress, Asiwaju Bola Tinubu.

The event is slated for Kano today, March 29th.

According to posts by Omotayo Rotimi and Bola Ilori, two aircrafts expected to take off from Lagos and Abuja airports could not move after the visibility dropped. 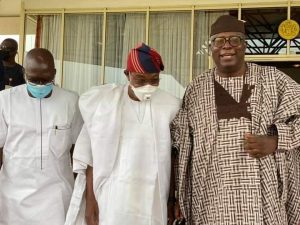 Rotimi, who was to be among the Abuja passengers wrote; “Vice President Yemi Osinbajo, Speaker, House of Reps Femi Gbajabiamila, Secretary to the Government of the Federation, Boss Mustapha, Babafemi Ojodu and many other top government officials could not make the trip to Kano to felicitate with Asiwaju Bola Ahmed Tinubu today on his 69th birthday. The weather in Kano we were told was very bad.”

Ilori, who’s a former Commissioner in Osun State and was among the Lagos passengers wrote, “It’s so painful, we can’t make it to Kano today due to bad weather. The plane was largely filled with Asiwaju people heading for the Colloquium from Lagos. We woke so early and had boarded before visibility dropped to mere 200 metres and had to deboard. 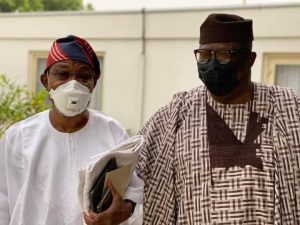 On the cancelled flight were:
From Right Side- Hon Mojisola Alli (Mama Amuwo) , Senator Ganiyu Solomon (GOS), Hon Bola Ilori and Hon Foad Lawal (Chairman, Ikoyi Obalende LCDA) for others I can’t capture in the picture, it’s because the airline debaorded we on Business Class through a different route from those in Economy Class. I recollect Hadjia Halima Sadiya (Arẹwà women leader) was on board amongst many others.

From Lagos airport we wish our Apex leader a resounding Happy birthday while we pray that we shall collectively witness next year’s edition!!!” 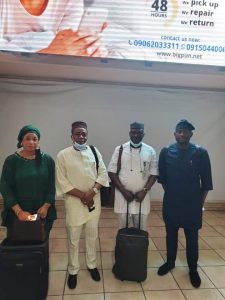