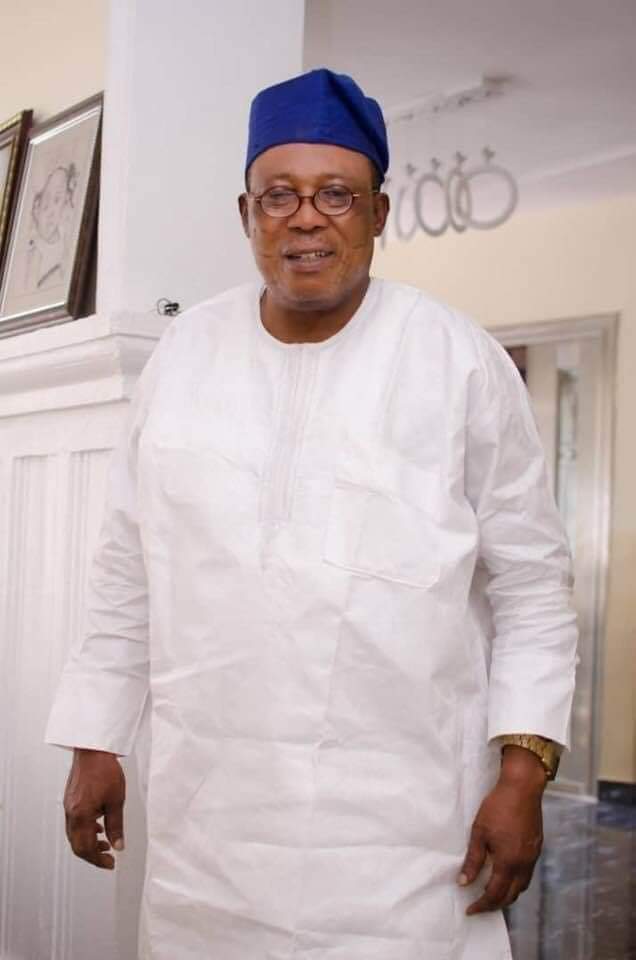 A leader of the All Progressives Congress in Osun State, Alhaji Sulaimon Aderibigbe Alao has died.

Alhaji Alao died in the early hours of Thursday at the Osun State University Teaching Hospital, Osogbo, after a brief illness. He was aged 70.

Until his death, he was one of the pillars of the ruling party in Ede and a member of the APC Elders caucus in the State. He was the pioneer Chairman of the Alliance of Collaborating Political Parties (ACPP) in Osun State.

He will be buried today according to Islamic rites.