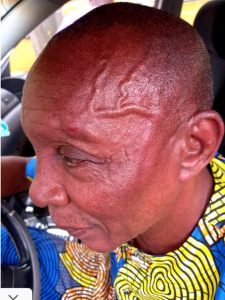 Five Union officials and 11 striking workers of Mouka Foam have been arrested by Police operatives from Area F, Lagos.

Unspecified numbers of workers were said to have also sustained various degrees of injuries as a result of the police action against the striking workers this morning.

Among the 11 other workers reportedly arrested are Temitope Adegoke and Segun Balogun.

It was gathered that the workers began an industrial action Wednesday over alleged management attempt to cripple the branch Union, poor wages, casualisation, victimization among others.