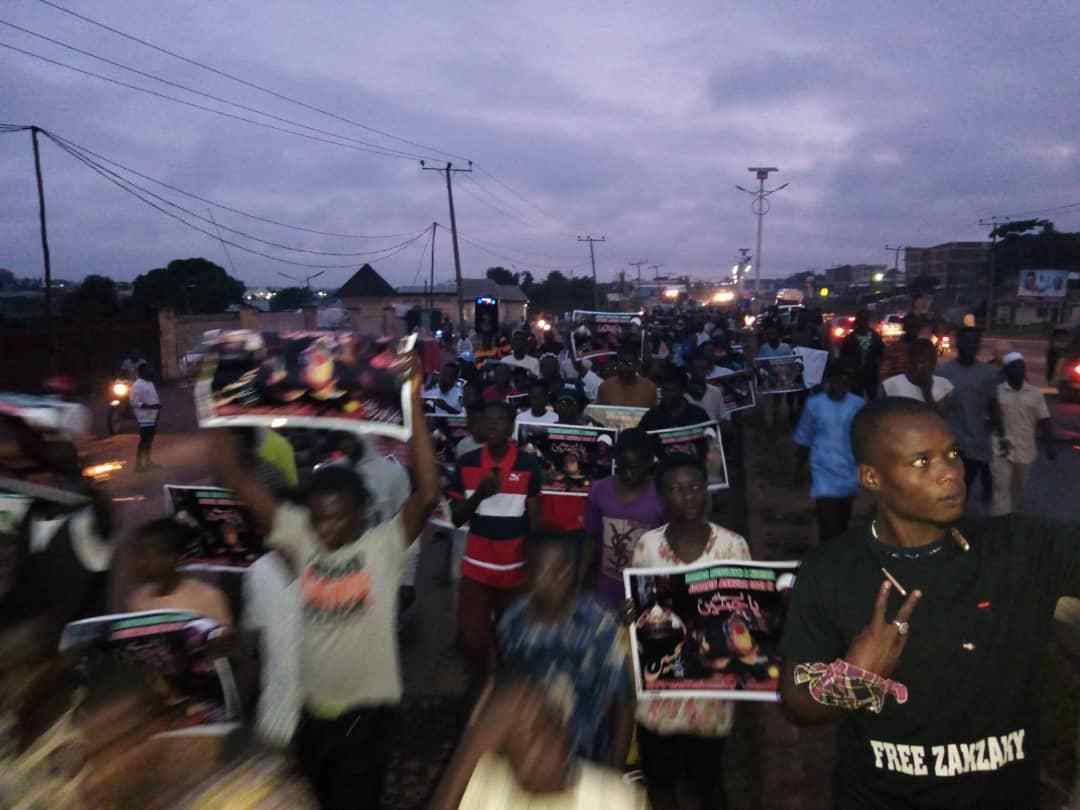 The police allegedly opened fire on schoolgirl on Wednesday in Abuja while trying to disperse protesting members of Islamic Movement of Nigeria (IMN) also known as Shiites at Wuse Market in Abuja.

An eyewitness who gave account of what transpired said the girl was returning from the school (Government Secondary School, Wuse) when the incident occurred.

The armed policemen, who had been trailing the proscribed group upon sighting them, reportedly opened fire on them.

The schoolgirl was said to have been shot in the hand and her uniform was soaked in blood.

One of the protesters, who identified the officer who allegedly fired the shot at the girl as Geoffrey A. Rafah, said the policeman was from Wuse Division of Nigeria Police Force (NPF).

Also, two journalists with Reuters – Afolabi Shotunde and his colleague, whose name could not be immediately ascertained last night – were arrested and taken to an unknown destination during the protest.

It was gathered that the two journalists were covering the protest when the police descended on them and whisked them away.

Shotunde, who revealed his arrest via his Twitter handle, also made a distress call to a friend that he and his colleague were being taken to an unknown location.

They were released after spending some hours in police custody. (The Nation) 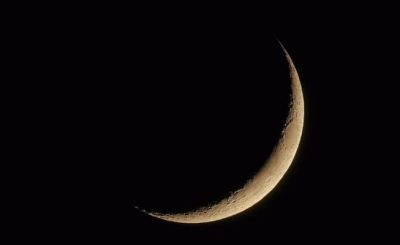