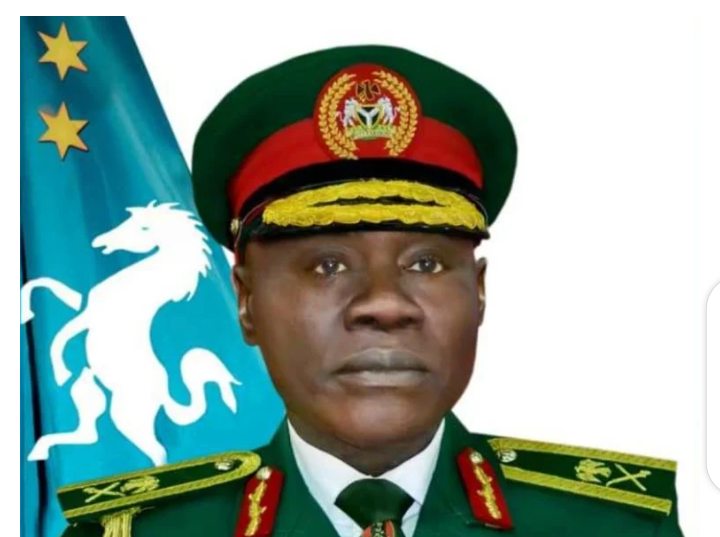 The Nigerian Army has announced the posting and appointment of some senior officers of to command, instructional and staff appointments across its formations and units.

A statement issued this Friday morning, July 29, 2022, by the Director Army Public Relations, Brigadier General Onyema Nwachukwu, quoted the Chief of Army Staff, Lieutenant General Faruk Yahaya, as approving the shakeup “in an effort to reposition the Nigerian Army (NA) for operational efficiency and proficiency”.

“Those affected in the redeployment released on Thursday 28 July 2022, include some Principal Staff Officers of the Army Headquarters, General Officers Commanding, Corps Commanders, Commandants of training institutions, Brigade Commanders, Commanding Officers, amongst others,” the statement said.

The Chief of Army Staff has directed all the newly appointed senior officers to redouble their effort and commitment to duty in tackling the security challenges bedeviling the nation, as they assume their new appointments.