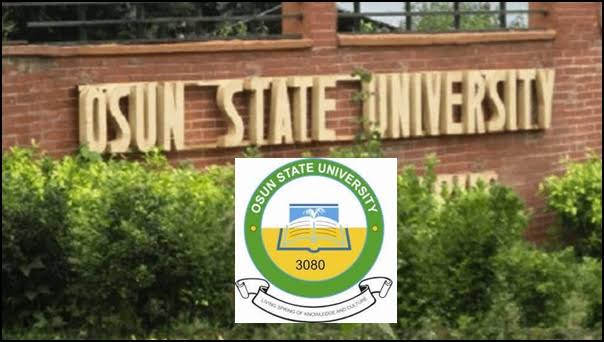 Management of the Osun State University, Osogbo, has shut the Ifetedo campus of the institution following unrest caused by students who were protesting increase in hostel fees.

The campus, which house students of the faculty of law, was rocked by students on Friday who were airing their opposition to the increase in accommodation fees by the school Management.

The students insisted that the hostels have been in poor state and every attempt to have the management renovate them proved unproductive. They also stated that the school authority has over-populated the hostels to over 200% of its capacity.

A female student who spoke with InsightMedia on the condition of anonymity for fear of victimization said students are fed up with the poor condition of school hostels, adding that the demands of the is reversal of the increment.

She said, “Demands of the law students of Uniosun staying in Ifetedo campus
Hostel fees should not be increased to 80,000. It should even be reduced because the hostels are not worth the amount. The situation is so critical that 8 students share one bathroom and toilet.

The newly admitted students are already paying the 80k but their accommodations are simply not okay. A fresh female student recently got infected with an illness due to their water supply.

“The boy’s hostel can only accommodate 80 boys contrary to the number of male students inhabitating the facility, which is 188. The newly admitted male students are not among those 188.

“Another directive came to us that the female students should not cook in the hostel again. An ultimatum of one week was given to us to finish all our foodstuffs. Then all our camp gases will be forcibly seized. This is simply ridiculous.”

InsightMedia gathered that the school authority shut the campus on Saturday and asked the Students to vacate the facilities.