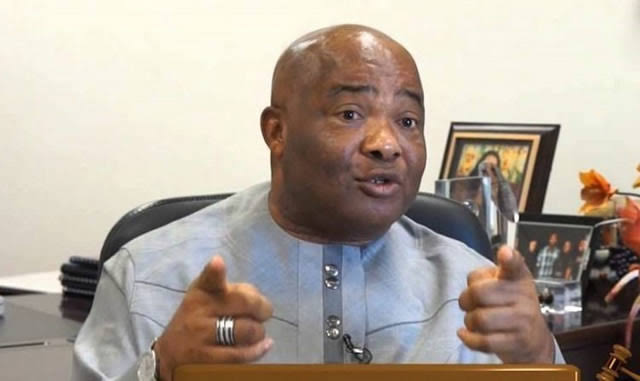 Imo State Governor, Hope Uzodimma Wednesday dissolved his cabinet relieving 20 of his 28 commissioners of their duties.

At the end of the usual weekly Executive Council meeting, Wednesday, the Governor said the dissolution became necessary to rejig and reenergise the system for maximum productivity.

The ministries whose Commissioners were retained in the dissolution include Finance, Science and Technology, Health, Works, Information, Youths and Sports, Women Affairs and Tourism.

Governor Uzodimma thanked the affected Commissioners and assured them that they will still be found relevant in other areas if eventually they did not make the new cabinet he said will be reconstituted soon.

Commissioner for Information and Strategy, Chief Mbadiwe Emelumba who briefed newsmen with the Chief of Staff to the Governor, Barr. Nnamdi Anyaehie and Chief Press Secretary and Media Adviser to Governor, Oguwike Nwachuku added that the Governor took the decision to fast track governance in line with the mission of the government which is to serve the people well.

The state Commissioner for Information and Strategy, Chief Declan Emelumba, said that out of 28 commissioners, the governor retained eight.

He said the governor had to rejig his cabinet after one year in office.

“The governor promised to reconstitute his cabinet soon,” Emelumba added 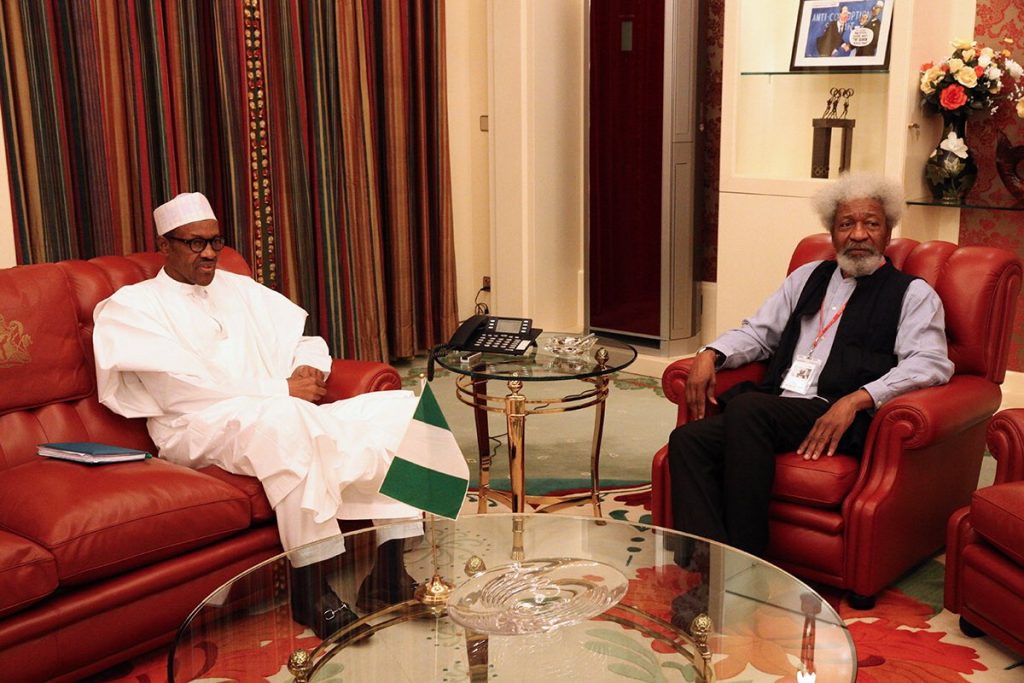 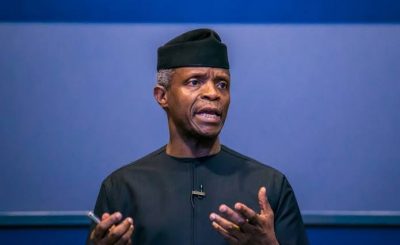 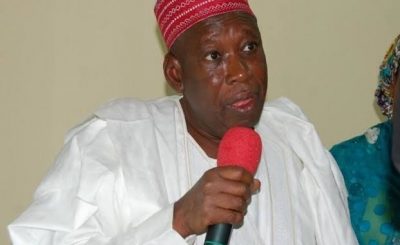