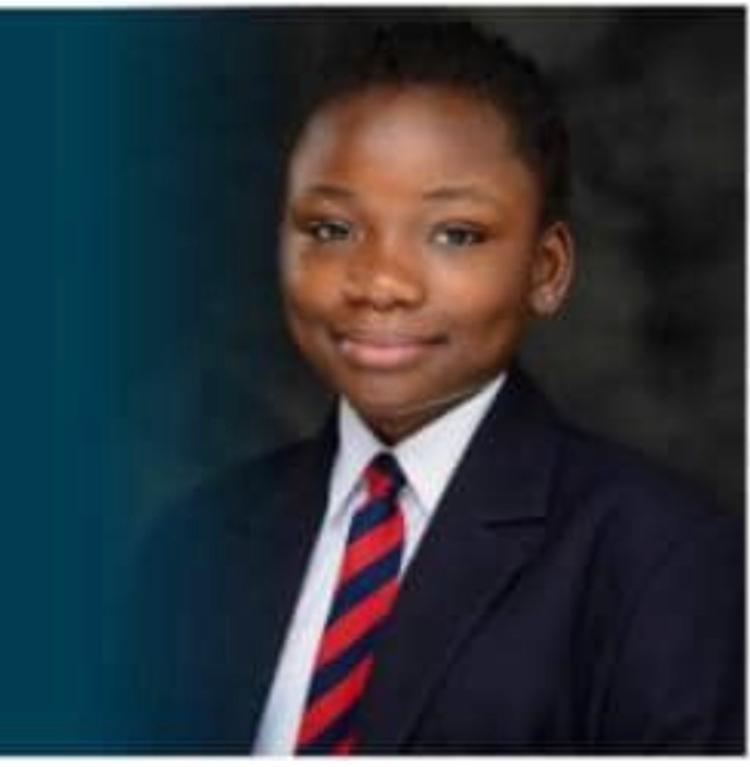 The group seeking justice for the slain student of Premiere Academy, Lugbe, Abuja, JusticeForKeren Movement has declared that it’s set to start a national pressure on the authority to press home its demands.

The spokesperson of the group, Ikem Anthony Kalzeeni in a statement obtained by our correspondent in Abuja on Monday said the group will stop at nothing in its avowed commitment to bring all perpetrators of evil to justice.

The statement read, “Dear Nigerians, this is to officially inform you that we “The Youths of Federal Republic of Nigeria” haven firmly resolved to take up the fight against Premiere Academy Lugbe-Abuja in the call for Justice for Keren do here by officially declare “Operation National Pressure” to press for Justice for keren. We have resolved to be extremely vocal and outspoken in our quest for Justice for keren. Our declaration means no threat to the peace of the Nation and all our intended actions are well and eminently recorgnized by local and international laws.

“We will use solidarity rallies and protest which is an expression as well as declaration of objection, disapproval in opposition to delayed Justice for Keren. Six months after Keren was raped in Premiere Academy lugbe Abuja and later died in the hospital we have no record of any arrest till date. Why? For how long will whoever that raped Keren continue to escape Justice? It is massively disheartening to see that Miss. Keren-Happuch Aondodoo Akpagher, a student of Premiere Academy Lugbe, Abuja died on 22nd of June 2021 after she was raped in Premiere Academy, Lugbe-Abuja. We understand that keren was raped and equally given an overdose of glucocorticoid which led to her death. We have clearly stated previously and have constantly maintained that anyone that played any role directly or indirectly in what caused the death of Keren Happuch Aondodoo Akpagher will be brought to justice. We shall bring them all to justice and hold them accurately accountable.

“We want the President of Federal Republic of Nigeria, Muhammed Buhari (GCFR) to set up a Presidential panel of inquiry to investigate increasing cases of sexual harassment and rape in private owned secondary schools in Nigeria. Let the case of Premiere Academy Lugbe-Abuja vs Late Keren be the first to be investigated. We call on President Muhammed Buhari (GCFR) to as a matter of urgent concern, look into the ugly escalating development and come up with a proactive response to the current, increasing act of evil beyond evil going in private owned secondary schools in Nigeria, which the school authorities mostly try to cover up just to protect image and school name.