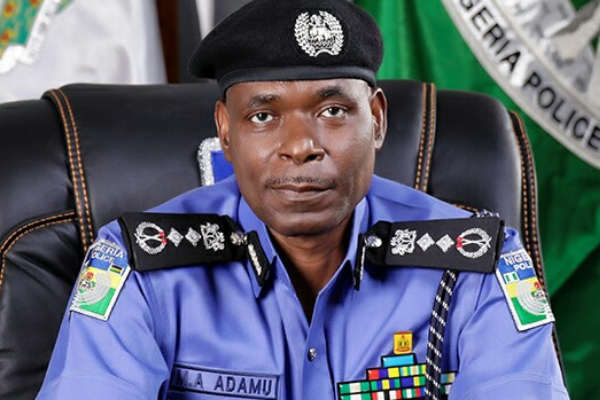 Following the continued killings in southern Kaduna communities despite the presence of security operatives, the Inspector-General of Police, Mohammed Adamu, has directed the Kaduna State Commissioner of Police, Umar Muri, to enforce the curfew imposed by the state government in order to curb the crime.

The police chief also asked CP Muri to ensure that he deploys enough men and other resources to the areas to safeguard lives and properties of the residents.

No fewer than 63 persons had been allegedly killed by suspected Fulani militiamen in the past weeks.

The gunmen reportedly attacked three communities in Jema’a and Kaura Local Government Areas of Kaduna State and killed at least nine people on Saturday.
Eleven people were said to have sustained varying degrees of injuries during the attack. Several houses were also reportedly razed during the attacks.

The three communities attacked were Zikpak and Ungwan Masara (Fantsuam Chiefdom), both in Jema’a Local Government Area as well as Maraban Kagoro, in Kaura Local Government Area.
The killings had elicited withering criticisms against the state government which imposed a curfew on the affected areas.

But the force spokesman, DCP Frank Mba, in a statement on Monday, said the CP “is to personally coordinate the operations of the security operatives in the state comprising the Police Mobile Force, Counter Terrorism Unit, Special Forces, detectives/intelligence operatives as well as personnel of the Kaduna State police command and the military.”

The IG commiserated with the people of Kaduna State, particularly those who had lost their loved ones and property as a result of the crisis.

He enjoined the people to cooperate with the police and other law enforcement agencies as they enforced the curfew and other measures aimed at ensuring their safety.

“He warns troublemakers in the state to desist forthwith from acts of violence and lawlessness,” the statement noted.
A human rights group, Concerned Nigerians, has called on the Federal Government and the Kaduna State Governor, Mallam Nasir Elrufai, to put an end to the killings.

The convener of the group, Deji Adeyanju, in a statement described the attacks as shocking and despicable. 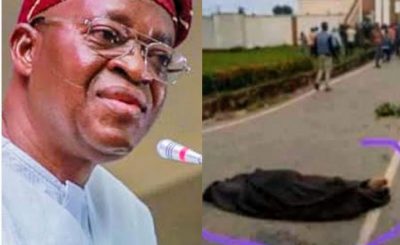 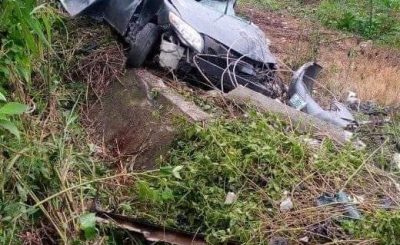