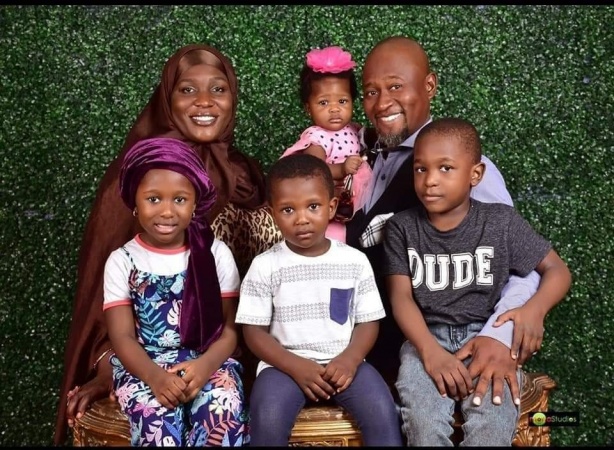 A woman, simply identified as Maryam Bobbo, her husband and four children have been reported to be missing after the terrorist attack on the Kaduna-bound train on Monday night.

It had been reported that terrorists, on Monday night, bombed the Abuja-Kaduna rail tracks and attacked a train filled with passengers.

According to a Twitter user, @Muazzamz, the couple and their children were onboard the ill-fated train and have not been seen or been reachable since the incident.

“Maryam Bobbo, her husband & children still missing from what happened last night during the train attack may Allah SWT bring them back alive & healthy,” @Muazzamz tweeted on Tuesday afternoon.

READ ALSO: Man dies in Osun barracks after being tortured by soldiers, forced to eat vomit

It was gathered that Kaduna State said it was making efforts to account for all the passengers, crew and security officers that were on the train. (The PUNCH)