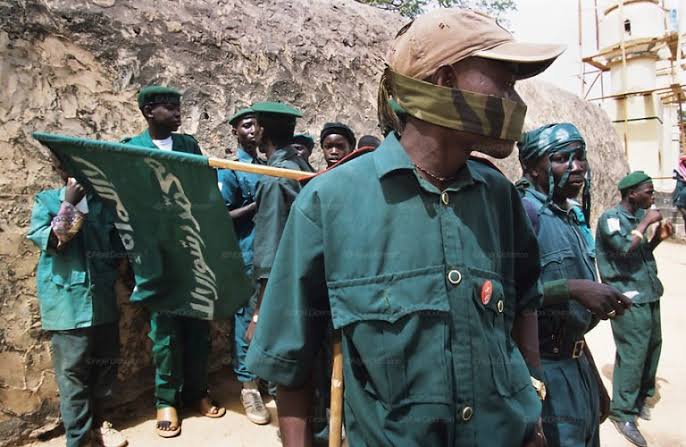 After Rahama Sadau, Kano State Hisbah Board is ready to arrest another Kannywood actress, Ummah Shehu, over some allegations she levelled against the Islamic police.

The commandant of the board, Harun Sani Ibn Sina, said Hisbah summoned the actress to prove her claim that the organisation is turning a blind eye on its officials while frowning at commoners.

Shehu made the allegation against Hisbah following the arrest and subsequent arraignment of Sadiya Haruna, her colleague in the industry.

Hisbah had arrested Haruna for “uploading sexual contents on her social media handles”.

But in an interview with the BBC, Ibn Sina said Shehu must shed light on the allegations she made against Hisbah.

He said if she fails to submit herself and clarify the grey areas, the board will sue her for slandering.

He said: “We’ve not declared her a wanted person; what we’re saying is that she’ll submit herself to us and clarify the allegations she made against us for the general public to know.

“If what she’s said is factual and accurate, it demands further investigation. But if she fails to convince us, we will sue her for libel.”

Nigerians have been accusing Hisbah of focusing on the masses while ignoring those who wield influence in the society.

The board had come under intense pressure to act on some pictures of the daughter of the Emir of Bichi who got married to President Muhammadu Buhari’s only son at the weekend.

The pictures widely circulated on social media showed her in long flowing gown without her hair covered. (Daily Trust) 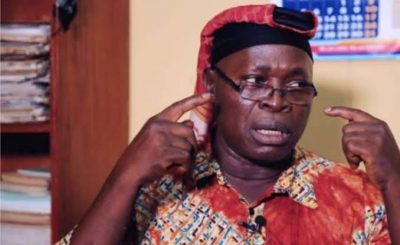 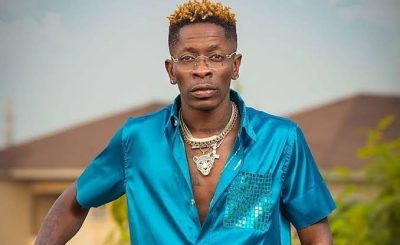 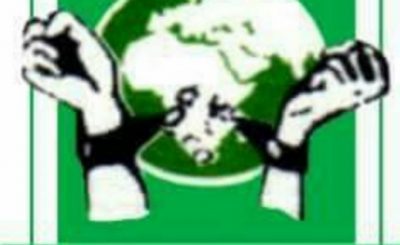