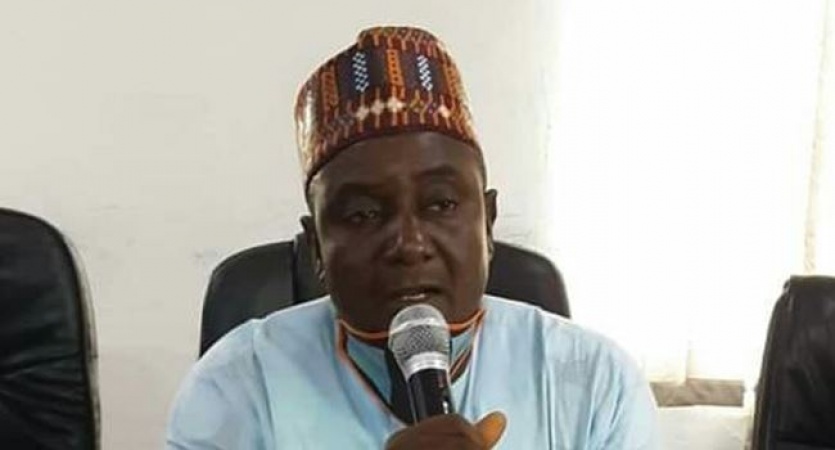 The abductors of Muhammed Sanni Idris, Niger state commissioner for Information have made contact with the government and demanded a sum of N500 million in ransom.

Reports about how the commissioner was abducted from Baban Tunga, his hometown in Tafa Local Government Area of the state in the early hours of Monday have been in public space.

One of such meetings was presided over by the Deputy Governor of the state, Ahmed Ketso.

A source in Minna, the state capital said that the kidnappers have since established contact to make their demand known.

“The kidnappers are demanding for N500m ransom while marathon security meetings presided over by Deputy Governor have just ended at the government house but no details of the meeting,” the source said.

It was also gathered that security meetings have been going on since morning.

There’s yet to be any official confirmation on the demand of the abductors. (Daily Trust)