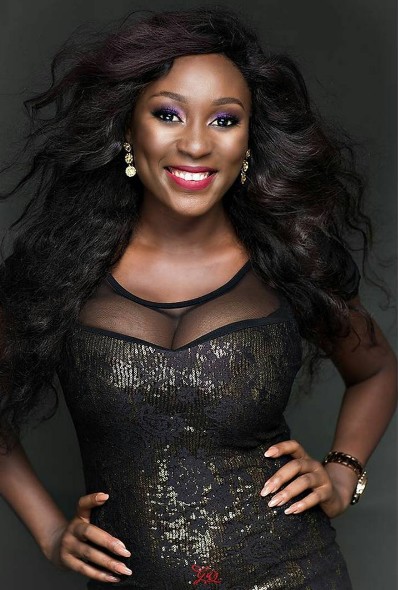 Kiki as known in the series movie described Funke Akindele as a mother to all of them.

She also touched on the simmering beef between Akindele and Juliana Oloyede who played her best friend, Toyo in the series, saying it was just a decision in movie production, in which characters come and go.

‘I don’t think it could be classified as a beef. I wonder why everybody is saying that.

Here is the thing, in a typical movie series, characters come and go, it was never a life-long contract. If the character is needed, the character will come back, I am not the producer of the show”

she said ;If you noticed, I had to leave after season five. In fact, at this point, I am very sure if Jenifa could leave, she would leave, but she is the lead character’.