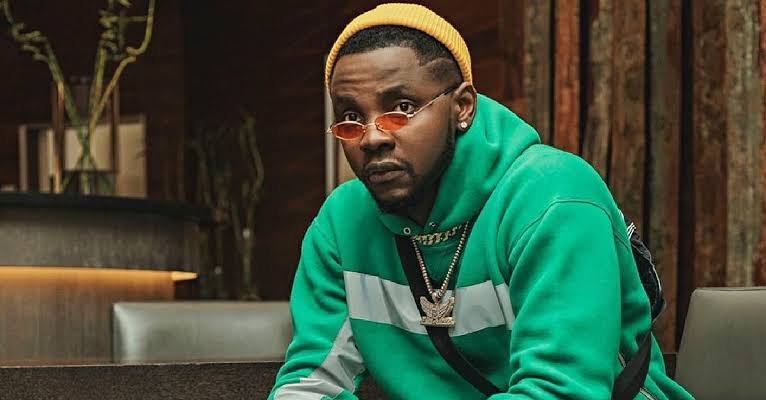 Nigerian singer, Kizz Daniel has revealed he is set to perform in Qatar today.

The 28-year-old announced his arrival in Qatar on his Instagram story on Tuesday morning as he he shared fun moments with 2022 FIFA World Cup officials.

The musician signaled to his admirers that he was not only a gifted singer, but also skilled in other areas, including football.

Fans of the musician, who had previously expected Kizz Daniel to perform during the opening ceremony of the tournament on November 20 with fellow Nigerian artist CKay, were concerned when he did not appear on stage.

The 2022 World Cup which is the 22nd edition of the FIFA tournament will be played from November 20 to December 18 in Qatar.

However, the Super Eagles of Nigeria failed to make it to the tournament in the Arab country after losing out on a qualification ticket to Ghana back in March.