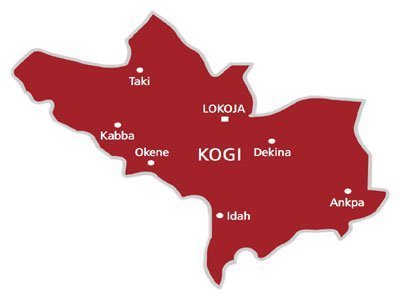 The Kogi State security operatives in the Olamaboro Local Government Area of Kogi State on Saturday killed a kidnap kingpin who once allegedly kidnapped his father and collected a ransom of N4m.

A statement on Sunday in Lokoja by the Chief Press Secretary to the Governor, Onogwu Mohammed, was silent on the identity of the kingpin but explained that he was killed during a gun duel in an operation led by the Chairman, Olamaboro Local Government Area, Adejoh Nicodemus.

The deceased criminal was known for his numerous ventures of kidnapping and armed robbery and had always been in the eyes of the law enforcement agencies. He met his Waterloo when encountered by security operatives in the area,” the statement said.

The suspect was said to have kidnapped and terrorised residents of the Olamaboro LGA and Ogbadibo LGA of Benue State.

The council chairman was quoted to have said the efforts of Governor Yahaya Bello and the entire leadership of Kogi State Government to guarantee the safety of lives and property of citizens was yielding good results. 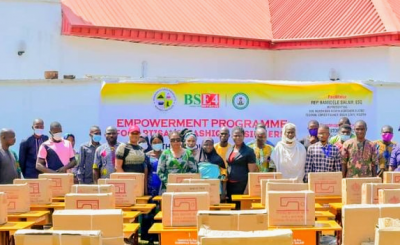 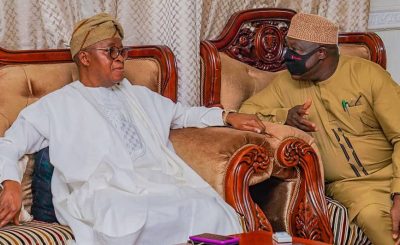