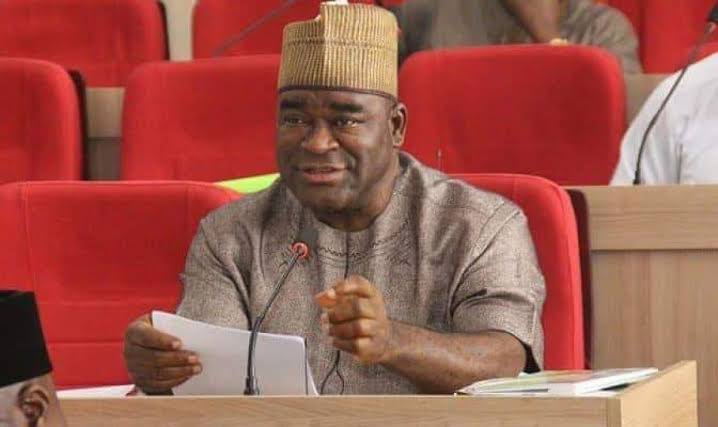 Abah who is a second-term member, died in an undisclosed private hospital in Abuja in the early hours of Wednesday June 24.

Abah won the Ibaji state constituency seat in 2015 under the platform of the Peoples Democratic Party (PDP), but defected to the All Progressives Congress (APC) in 2019.

Speaker of the Assembly, Mr Matthew Kolawole who confirmed Abah’s death, described it as a monumental loss to the Seventh Assembly in the state.