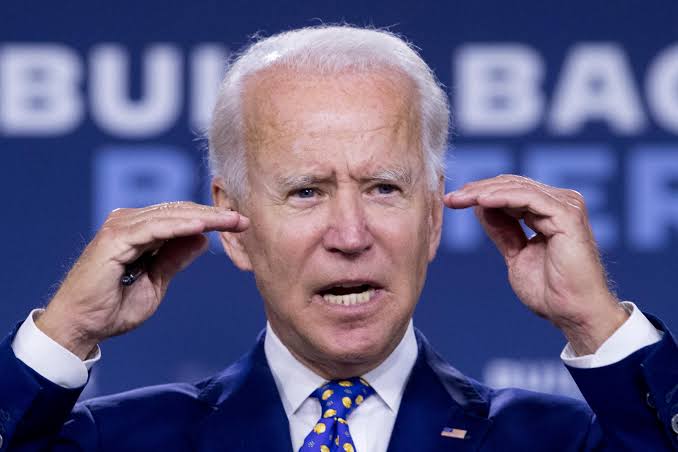 In its latest security alert to its citizens in Nigeria, the United States embassy has warned that “an increase in crime is expected in and around Abuja.”

The U.S. advisory comes in the wake of Tuesday night’s attack on Kuje medium security prison in the nation’s capital.

The embassy asked its citizens to be security cautious and recommended that U.S. citizens should maintain a high state of personal security awareness for the next two weeks and avoid unnecessary travel on the airport road.

“On the night of July 5, 2022, an attack on Kuje Prison freed a large portion of the estimated 1,000 prisoners. The prison lies approximately 27 miles southwest of the Central Business District,” the statement reads in part.

The statement added, “Crime is endemic throughout Nigeria and tends to spike after dark. Avoiding locations and situations that increase the likelihood of being victimized is the best defence.

“Terrorist groups and those inspired by such organizations are intent on attacking U.S. citizens abroad.”

Fleeing Boko Haram escapees are believed to still be with the Federal Capital Territory, posing grave threats to hapless citizens.

Earlier on Wednesday, Defence minister Bashir Magashi said the 64 Boko Haram suspects who escaped from the Kuje custodial centre after Tuesday night attack are yet to be found.

Kuje prison, US, US government