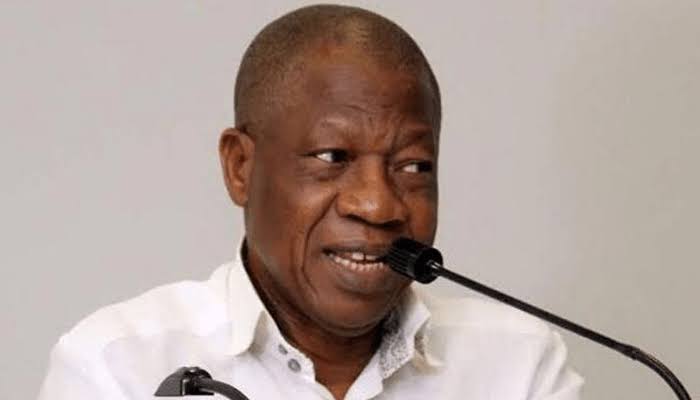 The Minister of Information and Culture, Alhaji Lai Mohammed has denied reports that he was summoned by the Caretaker Extraordinary Convention Planning Committee (CECPC) of the All Progressives Congress (APC).

Speaking with Daily Independent, the Minister who is currently out of the country on national assignment said he never received any letter from the committee.

“I didn’t receive any letter whatsoever from anyone. I am currently in France” he said.

The National Secretariat had claimed it sent two letters to the minister inviting him to come and explain why disciplinary measures should not be taken against him for the action.

The state headquarters of the party is located in the Tanke area while the minister’s faction recently unveiled its secretariat at GRA, Ilorin.

Also speaking with our correspondent, Yekini Shehu, an APC chieftain in Ilorin said the minister did not commit any anti-party activity.

“The Minister did not commit any anti-party activity. The secretariat in Ilorin which the he unveiled last Saturday is the original secretariat of the party” he said. (Daily Independent)