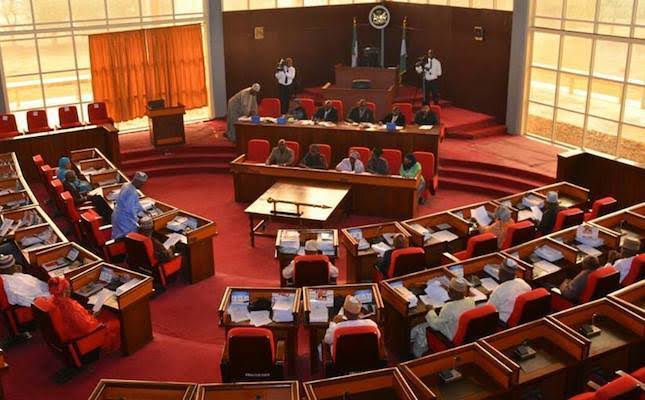 Members of Kwara State House of Assembly have been commended for the thorough supervisions of government projects, which has majorly contributed to the achievement of the current administration across the state.

The State Commissioner for Communications, Alhaji Muritala Olarewaju gave this commendation in Ilorin today, while briefing the press in his office.

Alhaji Olarewaju went down memory lane during budget defence when the House spent extral hours far into the night to ensure smooth passage of the budget, for State benefits.

The Commissioner said this administration owes it’s achievements to the cooperation of the Honorable Members, describing them as being impactful and positively different from the previous one which was a deviation from what was on ground.

While appreciating the good gesture from Honourable Members, Olarewaju seeks for a continuous collaboration between the Executive and Legislature for further development of the state.