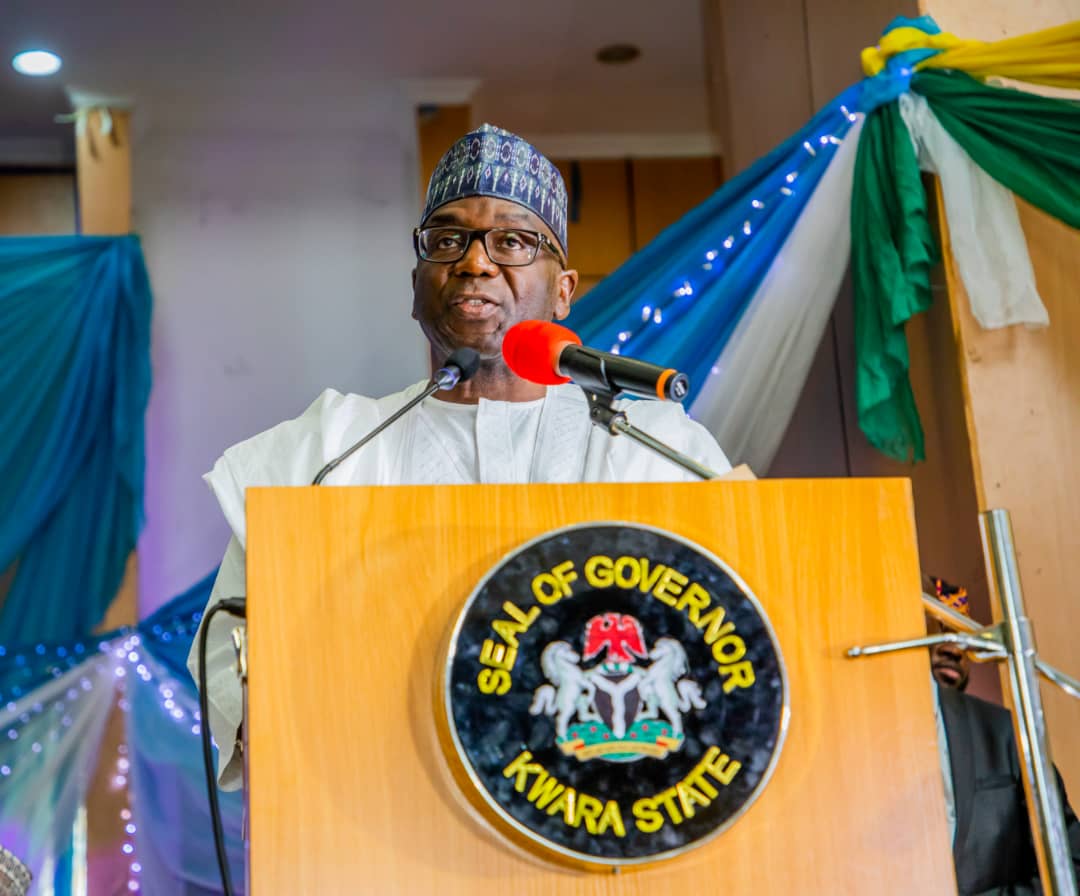 Kwara State Governor, Mr AbdulRahman AbdulRazaq has reiterates his administration’s commitment to engendering inclusive socio-economic growth in a peace environment; and respect for all stakeholders, especially traditional institutions in the state.

The governor said at the 10th coronation anniversary of the Olojoku of Ojoku, Oba AbdulRasaq Adegboyega Afolabi, which was attended by crème de la crème from within and outside of the state, including Deputy Governor Kayode Alabi.

“The drive for collective prosperity through enterprise and inclusive socioeconomic and infrastructural development is at the heart of our agenda as an administration.”

“For this reason, this administration will continue to strengthen the frontiers of peace that Kwara State is known for because development cannot take place in an atmosphere of chaos or where there is threat to peace.”

AbdulRazaq was represented at the event by Commissioner for Local Government and Chieftaincy Affairs, Hajia Aisha Ahman Pategi.

The Governor also reiterated his administration’s respect for traditional institutions, calling them the custodians of the people’s culture and tradition and saying they “are key to our agenda to rebuild a state that works for all.”

He added: “In no distant time, this administration will roll out the anti-poverty Social Investment Programme and our community leaders will be key to make it a huge success through transparency and inclusion. The next four years will, God willing, record very impactful infrastructural development in our state as part of our strategy to open up Kwara for growth and make it competitive. We have received bids for the construction or rehabilitation of 26 roads in the first phase of what promises to be a steady upgrade of our community and urban road network.”

AbdulRazaq, meanwhile, has said that the administration is working hard to deepen access to qualitative education that would make the Kwara child truly competitive in the 21st century knowledge economy.

“This administration is committed to expanding access to qualitative education, making education functional and dynamic so that the knowledge and skills acquired would transform the entire society,” he said at the 9th convocation of the Al-Hikmah University in Ilorin.

Represented by Commissioner for Tertiary Education Hajia Sa’adatu Moddibo-Kawu, AbdulRazaq listed some of his steps in the education sector to include the ongoing process to renovate 31 schools, rehabilitate the Kwara State library and make it conducive for 21st century learning, as well as its reformist attempt to standardise teaching.

The Governor charged the graduands to try to be relevant in the global economy through relevant skills.

“Let no one deceive you that a university degree is all that you need to succeed. I urge you to review the world as it is today and chart for yourself a path that leads to a greater future. I urge you to seek new skills that are required to survive what is now called the knowledge economy,” AbdulRazaq said.

“I do not want you to be a part of the graduates that are irrelevant to the 21st century economy. Also, I call on you to develop and imbibe the right attitude to duty wherever you find yourself.”

“One of the reasons we have keyed into the school feeding programme is to jerk up school enrolments and ensure that our children take the right portion of food needed to aid their growth and development,” he said. 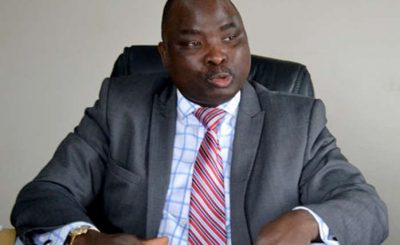 Stop calling us NEPA if you want electricity – DISCOS Spokesperson

Exam malpractices won’t be tolerated under me — AbdulRazaq 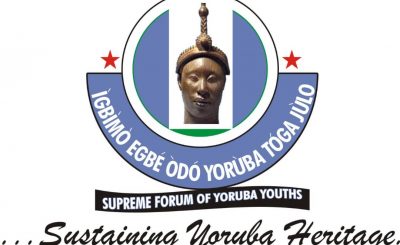