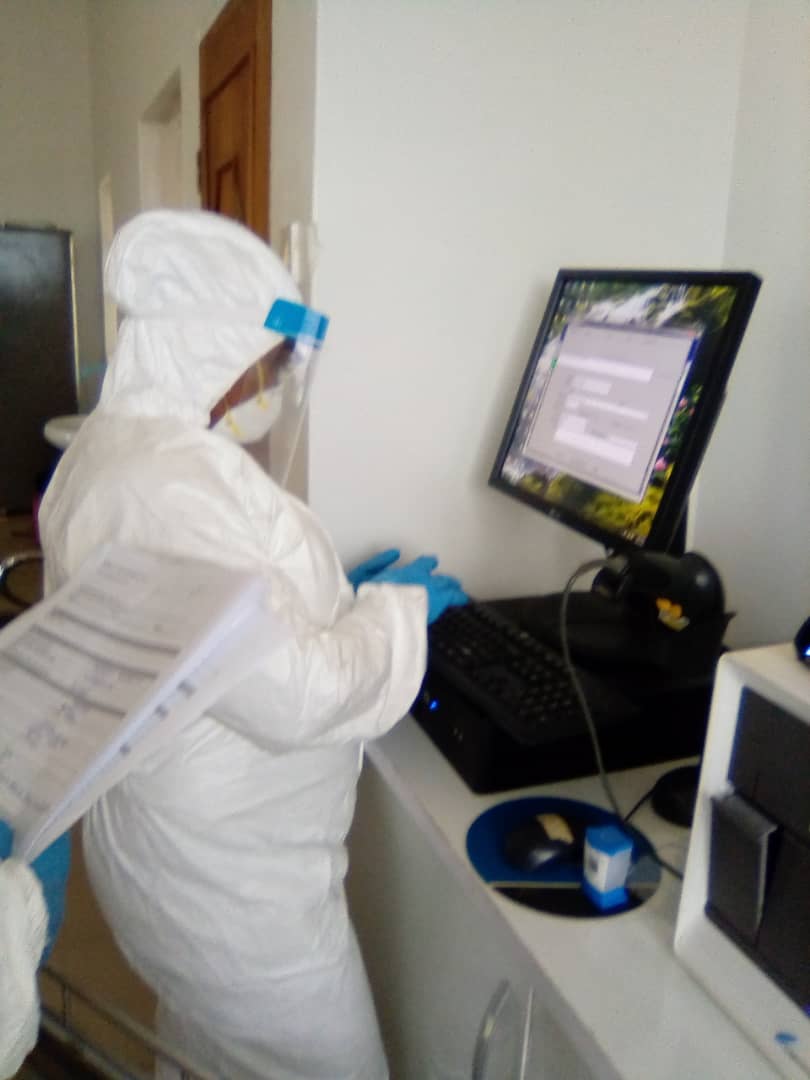 Kwara State now has a COV-2 testing centre which would be fully operational very soon. Further details would be made public later.
According to a statement by Rafiu Ajakaye, the spokesperson for the COVID-19 taskforce in the state, the government commends the NCDC for its support and the health workers for their immeasurable sacrifice.

Ajakaye said, “the lack of a testing centre had no doubt been a major setback. With this centre, Kwara joins the few states with the capabilities to run tests for the virus and some other infectious diseases. This major breakthrough has been made possible with the efforts of Kwara State Governor AbdulRahman AbdulRazaq who has pulled all the strings and made the necessary investments to actualise the dream.

“The government also wishes to say that disparity in the figure of positive cases often arises because of late or delayed declaration on the part of the NCDC which understandably deals with results from several states. Each state has direct access to test result from the laboratory. So Kwara religiously reflects test results from samples it forwarded to the test centres outside of the state.

“It is also pertinent to state that disparity in figures occurs in cases of ‘repeat tests’. What is constant however is that neither the NCDC nor the state has any reason to under-declare or overstate anything.

“Citizens would notice a sudden leap in the figure of casualties attributed to COVID-19 pandemic in Kwara State. Until yesterday, Tuesday July 7th, casualties as reflected in our infographics were five. The unfortunate death of the Chief of Staff Aminu Adisa Logun ought to bring the tally to six.

” However, the state has just been notified of six deaths from the UITH whose post-mortem test confirmed them to be COVID patients. It is therefore imperative to reflect such for proper record keeping and public information. Steps have been taken to avoid such gaps in the future.

“Finally, the government restates the need for everyone to take personal responsibility in our efforts to contain this virus. COVID-19 is a present and clear danger. 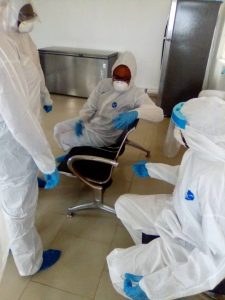 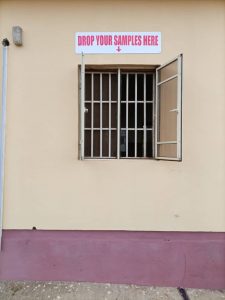 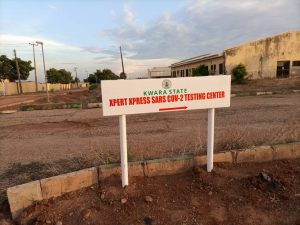