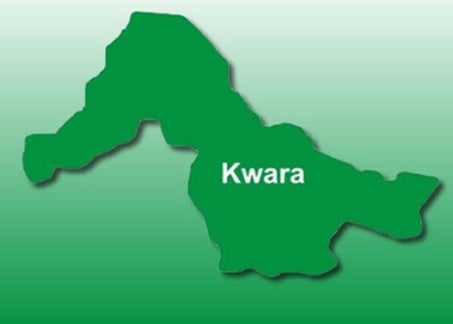 A Director in the Kwara State Ministry of Agriculture and Rural Development, Dr Khalid Ndaman, was, on Monday, found dead in his office in Ilorin.

There were controversies on the circumstances surrounding the death of the director.

While a source said that Ndaman was found dead by some members of staff, another told NAN that he slumped after reporting to duty on Monday morning and died.

NAN reports that the attention of his family members, whom sources said lived close to the ministry, was immediately called to the incident.

A staff member, who preferred anonymity, described the deceased as the most generous director in the ministry.

“He is from Tsaragi in Edu Local Government Area of Kwara and the corpse has been taken there for burial.

“The ministry had wanted to take the corpse to the hospital for autopsy, but some family members said it was not necessary since he just slumped and died,” the staff member said.

When contacted, the Public Relations Officer of the Police Command in Kwara, SP Ajayi Okasanmi, confirmed the report.

‌He, however, said the man was found dead in his office.

“Although no foul play is being suspected, an investigation into the incident still continues,” the police spokesman said.(NAN) 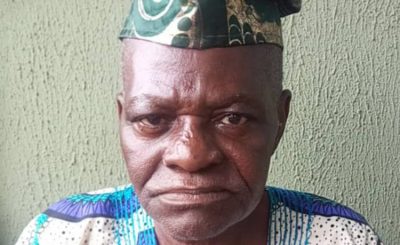 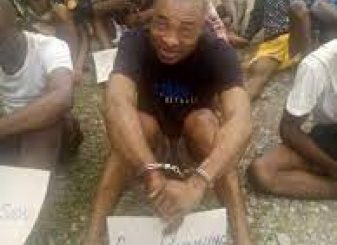