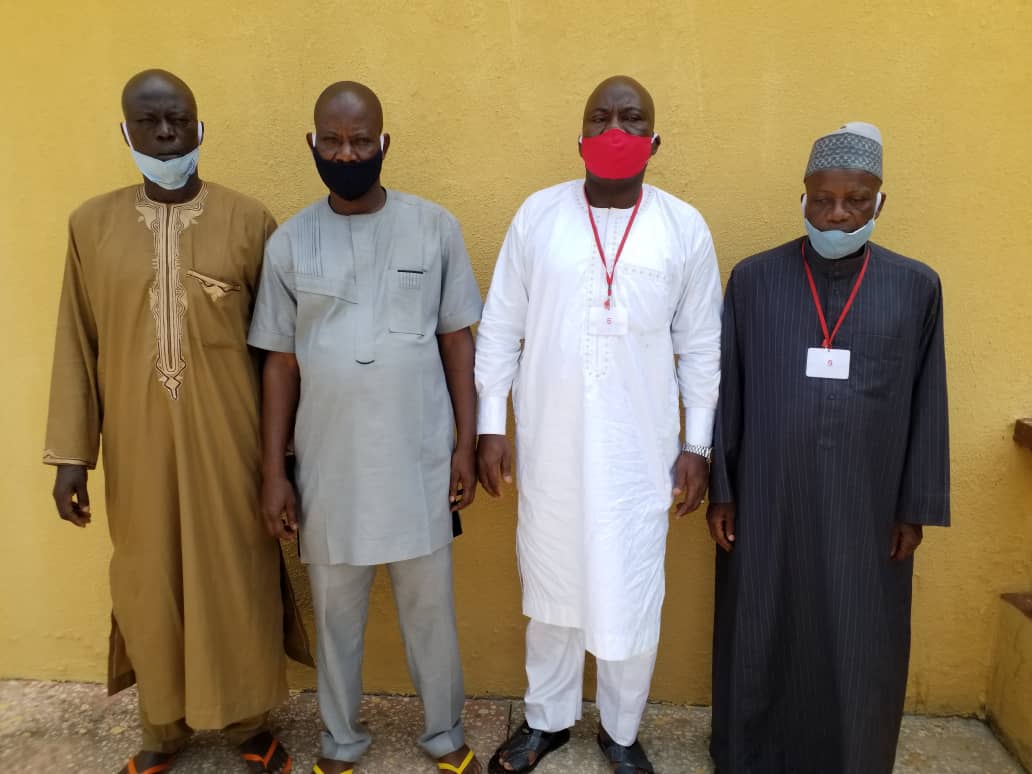 The Ilorin Zonal Office of the Economic and Financial Crimes Commission ( EFCC) has uncovered how millions of naira meant for the payment of Teachers  Salaries was allegedly diverted by the Chairman of Kwara State Nigerian Union of Teachers, Salihu Idris Toyin and the  Permanent Secretary,  The State Uaniversal Basic Education Board,  Bayo Audu Onimago among others.

The sum of thirty one million naira which was supposed  to be used for the payment of over four hundred Teachers working  with the Kwara State Universal  Basic Education Board was allegedly shared by the  suspects.

Other beneficiaries in the said money include, Director  of Finance,  SUBEB, Ahmed Husain. the State Cordinator of the Nigerian Union of Teachers,  Tijani Idris,  The Controller of Finance of the State Universal Basic Education Board,  Omole John.

While giving analysis of how the controversial funds were shared,  the State  Chairman of NUT, Salihu Idris Toyin told the operatives of the EFCC that ” The sum of 12 million naira was paid into an account operated by me and others,  the money was actually not supposed to come , when the cash hit the account,  I withdrew it and gave it to SUBEB Officials,  they gave us three million naira for free and we shared it among ourselves ”

The operatives then asked the Embattled NUT Chairman,  ” The Clearing and inter locking you did, do you have receipts for this transaction ” He answered “NO”

You will recall that the Commission had last week  announced the discovery of about one thousand Ghost Workers allegedly smuggled into the Payroll of the Kwara State Universal Basic Education Board.

All the suspects are expected to be arraigned immediately after the conclusion of the ongoing investigation.