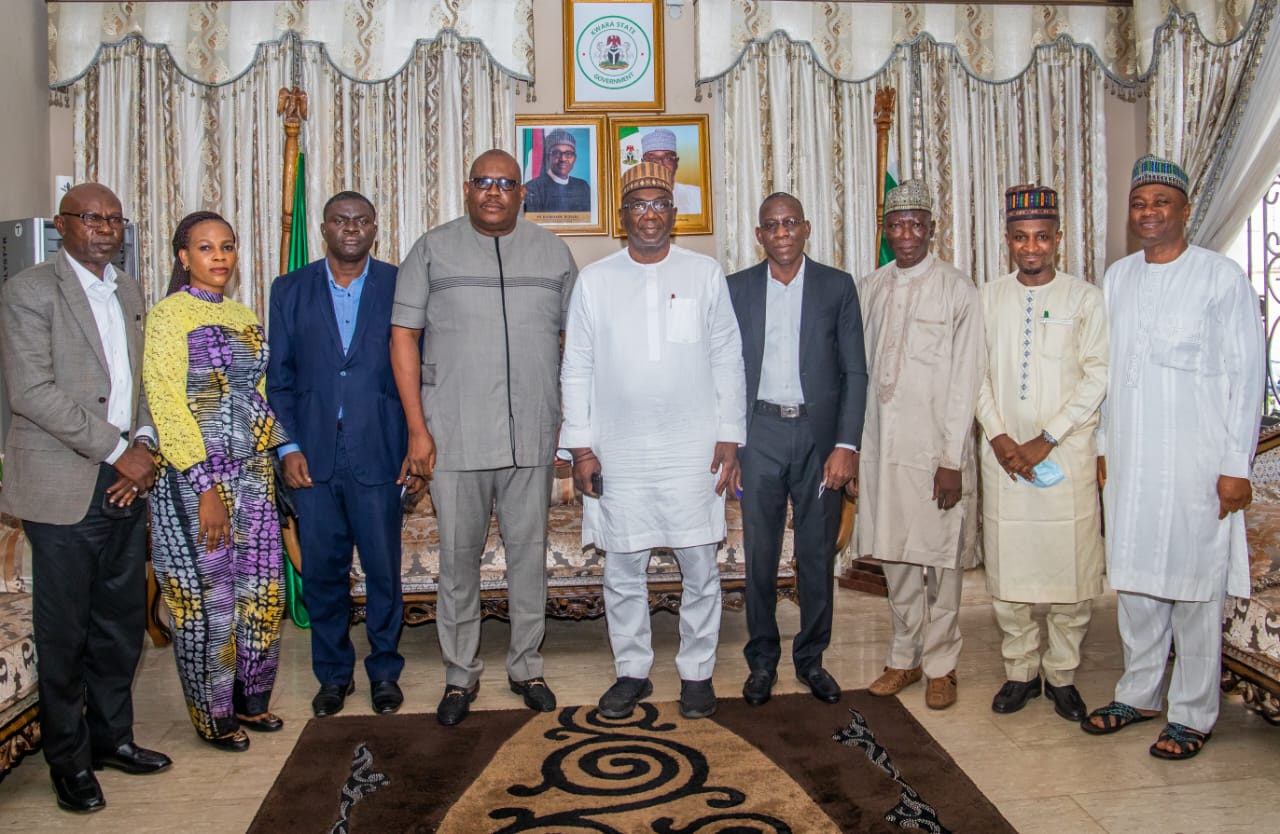 At least N11.9bn of public funds were carted away from the treasury of Kwara State between 2011 and 2019 without any lawful tie to any project or programme, a forensic audit report has revealed, amid other mind-boggling revelations of alleged malfeasance within the period.

The audit also showed that N2bn cash withdrawals not tied to any project or official expenditure were made within eight days in February 2019, barely one month to the general election.

“A few highlights of our findings may be necessary for the record. Our forensic audit revealed a colossal pilfering of N11, 981,268,709 which we recommended should be recovered to the public coffers. Similarly, we recommended to the state government to prosecute certain officers and companies in addition to claiming exemplary damages on transactions totalling N6,023,358,444, amongst other key findings,” Inumoh said at the presentation of the report.

“This is especially so in the cases of firms that we observed were paid huge public funds without any evidence of work done on record. In one instance, records show that a firm that was incorporated at the Corporate Affairs Commission on 14th June, 2016 was paid by the state government for a contract it purportedly executed for the state in April of the same year. It became apparent that this was a preconceived attempt to defraud the state.

“There was an instance of public officer getting paid at two different places for years, which is a clear breach of the law. Other infractions arising as a result of obvious conflict of interest and violation of due process were also spotlighted for the government to draw up new policy instruments to prevent such in the future.

“There was also a cash withdrawal within 8 days of N2.06 billion in February 2019 which was of interest to the audit. However, no documentation was made available to validate the purpose for which the money was withdrawn. There were also several other cash withdrawals within the state over the period running into billions of Naira which we could not validate.

“These and others have been recommended to be referred to an Administrative Panel of Enquiry. Furthermore, the audit revealed that loans were obtained by the Kwara State Government within the period under review.

The report suggested to the government to prosecute some individuals and firms indicted in the two volume report, while other issues are to be referred to administrative panel of inquiry for some individuals to explain their roles in the many  infractions.

Governor AbdulRazaq, for his part, said the revelations were truly disturbing but hardly surprising, given the patterns of events in those years.

“We thank you for the robust work. It confirms what we have been saying all along,” he added.

“We also saw that it has taken a bit of time and I know that there were certain deliberate efforts to obstruct your work. That was why it has taken some time because you have made certain complaints about that and we tried to push those that were supposed to open the doors to make the doors easy for you.

“Your report, like others, will help us to steadily put the state in the right direction to deepen transparency and accountability. We will go through the report fully and look into your recommendations.

“With few things you said know, it is mind-boggling especially withdrawing cash of over N2bn a month to the election and all sorts of infractions that took place. Certainly, we shall progress from here and do the needful.”

Other members of the audit firm are Tijani Dako and Bamidele Sobiye.

The immediate past administration under former Governor Abdulfatah Ahmed is yet to react on the matter.