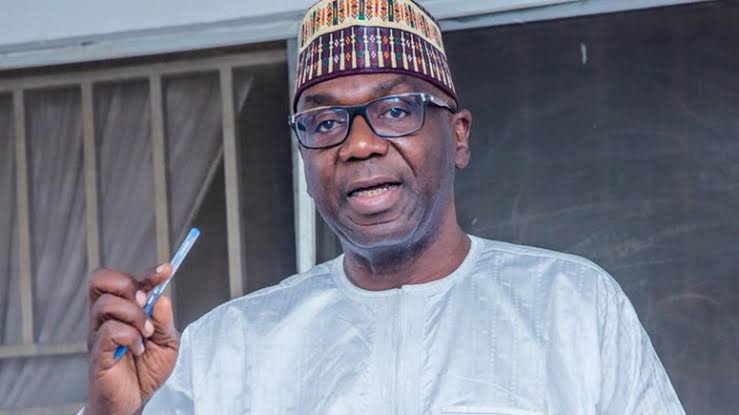 Kwara State Governor AbdulRahman AbdulRazaq has pledged improved focus on road construction in the new year, saying no part of the state will be left out in the administration’s efforts to grow the state.

The Governor spoke at the launch of the N500million Appeal Fund for Development Projects and Conferment of Chieftaincy titles in Arandun, Irepodun local government of the state.

The Governor said the administration will consider the Oro-Arandun road in the new fiscal year within available resources and amid other contending needs of different segments of the state.

“I congratulate the people of Arandun for putting this together. It is quite remarkable. I thank you all for the warm reception and I have listened carefully to your requests,” he said.

“We have been discussing this long before. The road will be fixed.”

Prioritising road infrastructure will not only promote easy transportation of agricultural produce but also open up other opportunities in the affected communities, AbdulRazaq said.

“It will cost billions of naira to fix the long stretch of Oro-Esie-Agbada-Arandun link road. But the journey of one thousand miles begins with one step. We are still working on the state budget for 2022. We will try and appropriate money for this road. Even if we do a part of it, it is a beginning and it will continue,” he added.

“We just approved the consequential adjustment of the minimum wage, and that is going to take huge chunk from the state’s resources. The maths for the local governments is still being worked out. That money is going to come from somewhere. Some capital projects will give way. But we have to do what we have to do. The water and school projects, I assure you, will also be looked into, and you will see changes soon.”

Organised by the Arandun Descendants Union (ADU), the ceremony attracted prominent sons and daughters of Arandun from across the world.

Like other parts of the state, Irepodun district is not lacking any attention from this government, Olawuyi said, urging the people to continue to support the present administration to succeed.

Commending the Governor for his good works, the monarch urged the government to also help to tackle their agelong water shortage, which he said resulted from the damage to the community’s waterworks.

“I want to state that Arandun is a community endowed with arable land for farming. There are 23 satellite villages on Arandun land that also have five primary schools. The road network to these villages are hardly passable. We want the government to help grade these roads to facilitate easy movement of farm produce to markets boost the economy,” he added.

Alhaji Raheem Adedoyin, APC Chieftain and Oloriewe of Oro kingdom, for his part, said the attention Arandun and other communities of Irepodun district enjoy from the present administration is unprecedented, commending AbdulRazaq for his people-focused leadership and how he accords respect to all traditional rulers in the state.

Adedoyin, who spoke for all stakeholders in Irepodun district, requested the Governor to consider fixing the road linking Oro, Esie, Agbada and Arandun, which he said has become deplorable.

“I have a very good institutional memory of Irepodun. I served five governors including miilitary. This is the first time in living memory we have a Governor visiting all the districts of Irepodun in the last 30 years,” Adedoyin said.

“That means a lot to us. Not only do we see you physically, the respect you accord to our royal fathers is immeasurable. We also see evidence of governance in our territory. There is no axis in Irepodun district that you have not touched. And Irepodun stakeholders, irrespective of party affiliation, asked me to thank you.”

The event saw overwhelming show of support for the Governor as stakeholders in the local government took turns to commend the AbdulRazaq’s administration. 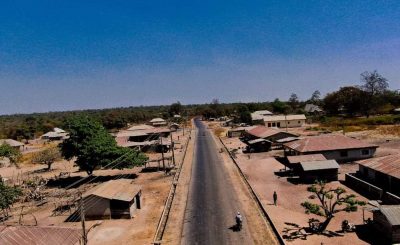