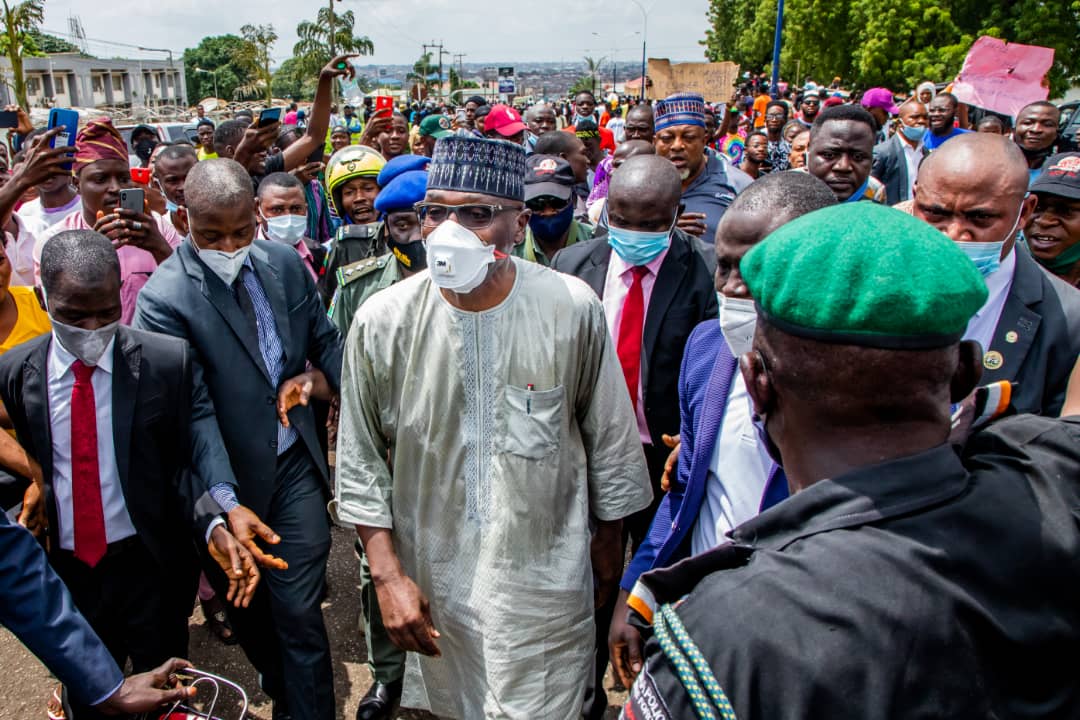 Kwara State Governor AbdulRahman AbdulRazaq on Sunday condemned the attacks on the peaceful #ENDSARS protesters in parts of Ilorin, describing the violent attacks as despicable and intolerable.

“I vehemently denounce the violent attacks on the protesters and I call on the security agencies to ensure that the dastardly act is addressed immediately. The daredevil attackers must be identified, arrested, and prosecuted immediately. The attack must not go unchallenged,” the Governor said in a statement by his Chief Press Secretary Rafiu Ajakaye.

“Peaceful protest is a constitutional right and no government or individuals are allowed under the law to abridge such a right. While we continue to urge the young protesters to remain peaceful while their legitimate grievances are addressed, I hereby call for security beef up to prevent the reoccurrence of such attacks on the protesters or other residents of the state.

“The government of Kwara State similarly urges the protesters to ensure that the legitimate rights of other citizens to peacefully pursue their livelihood are not infringed upon in the process of exercising their own rights. This is to ensure that some fifth columnists do not hide under such conflicting interest to cause a breakdown of peace and order in the state.” 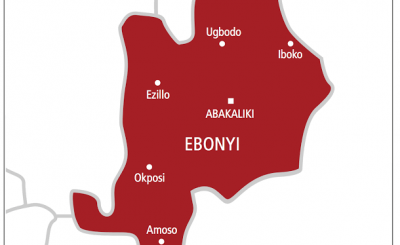 Why we’re having problems with October salaries – Kwara Govt 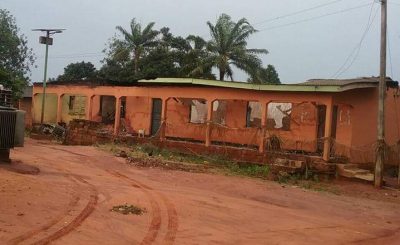