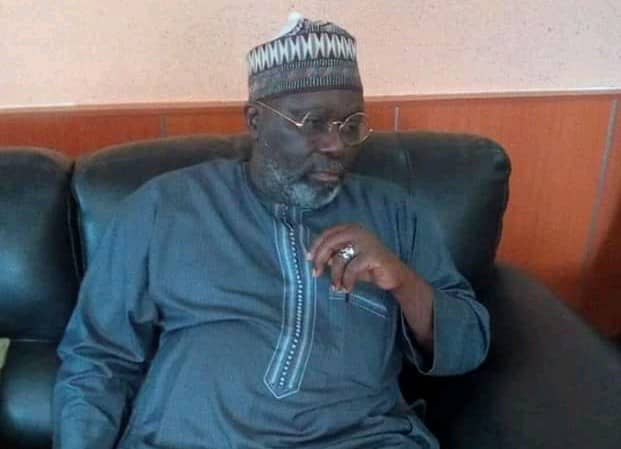 Kwara State Governor Abdulrahman Abdulrazaq has described the death of Brigadier-General Ahmed Abdullahi Aboki (rtd.) as a great national loss, calling him a patriot and fine military officer who served the country meritoriously.

“His Excellency commiserates with the people and government of Nasarawa, the home state of the late brigadier-general, as well as his immediate family and the APC fold on this sad loss. The Governor recalls the illustrious military career of the one-time Director of Military Intelligence (DMI) and his contributions to national development as a former Minister of Communications, Social Development, Youths and Sports,” according to a statement on Saturday.

“The Governor prays the Almighty God to repose the soul of the General and comfort the family he left behind.” 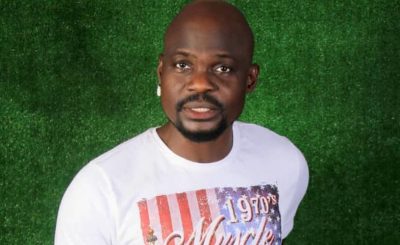 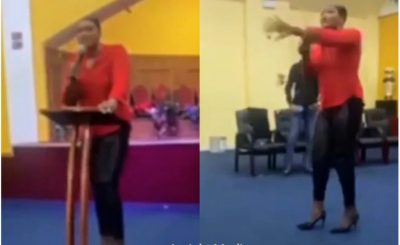