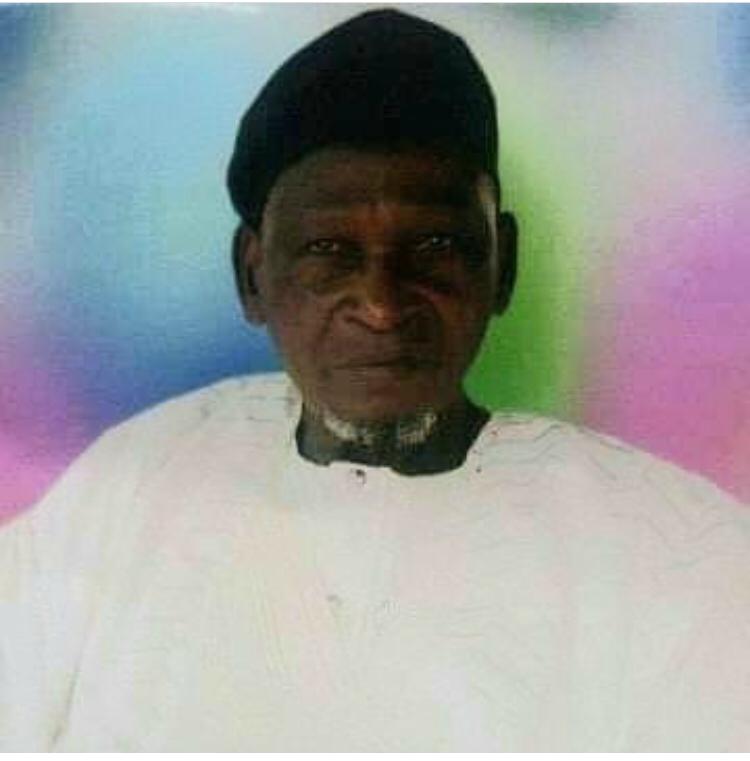 Kwara State Governor AbdulRahman AbdulRazaq has commiserated with former Governor of the state Group Captain (Rtd) Salaudeen Olatinwo, the Olofa of Offa Oba Mufutau Gbadamosi (Esuwoye II), the people of Offa, and the entire All Progressives Congress family on the death of Alhaji Yoonus Kola Olatinwo.

The Governor described the death of Alhaji Olatinwo as the end of an era, identifying the deceased as an elder statesman and a conscientious community leader who served his people and humanity with his resources, knowledge and wisdom.

“On behalf of the people and Government of Kwara State, the Governor commiserates with the former military Governor His Excellency Olatinwo and other members of the immediate and extended family of Alhaji Olatinwo as well as the leadership and members of the Offa Descendants Union (ODU) on the sad development. He prays the Almighty Allaah to grant the elder statesman al-Jannah Firdaus and to comfort his family,” according to a statement by the Chief Press Secretary to the Governor Rafiu Ajakaye. 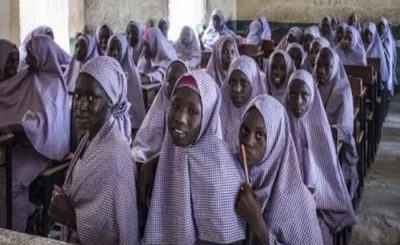 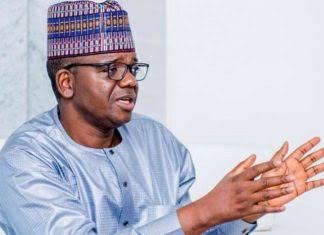 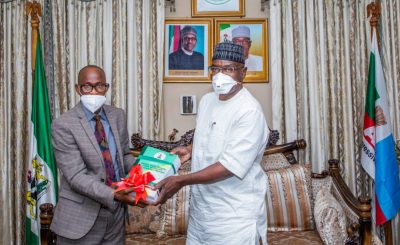