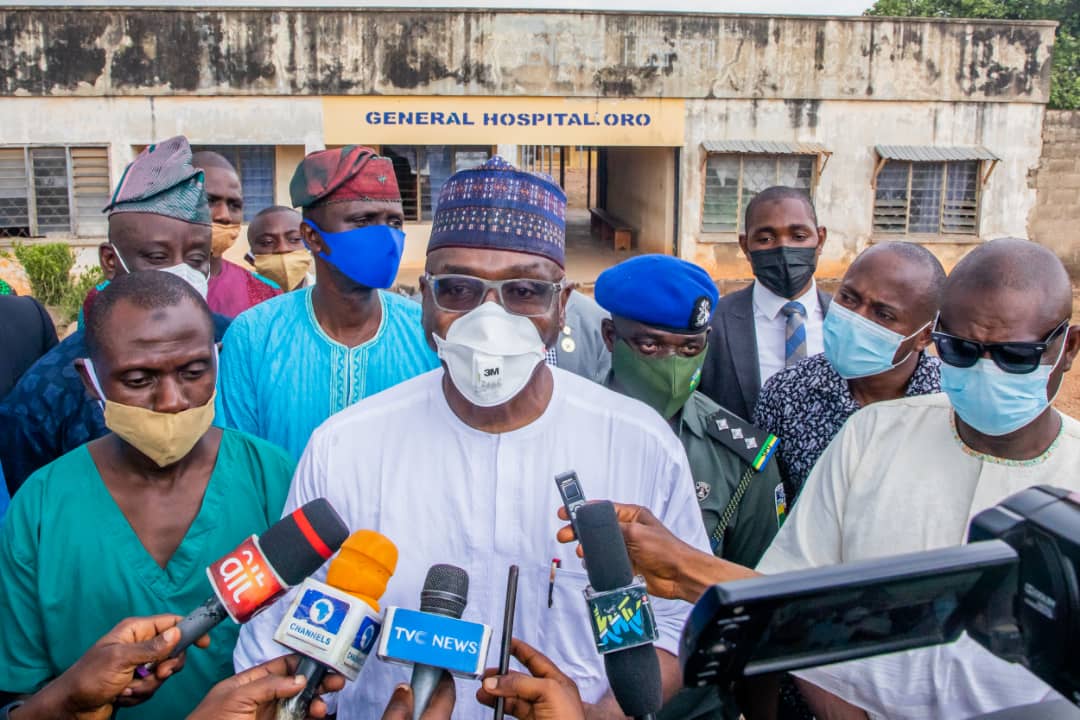 Kwara State will begin the upgrade and equipping of the Oro General Hospital within the next quarter, Governor AbdulRahman AbdulRazaq announced on Tuesday, expanding provision of health services and ending decades of people of the area traveling elsewhere to access healthcare.

The Governor spoke in Oro town where he had gone to commiserate with victims of the Monday afternoon inferno at the Oro Central Market in which at least 30 shops got burnt.

“I have come to see first hand to know what the real issues are as a follow up to the visit I made to this place before. Now, it is time to actualise our plans for the general hospital. It is going to be expensive but we will start very soon within the next quarter and ensure that the people of Oro get (more) dividends of democracy. I thank the staff. They have been dedicated despite the challenges. Attendance has been up,” AbdulRazaq told newsmen shortly after inspecting the facility.

“Going to two years now, we have fixed infrastructures in education, road and health sectors especially in primary health care. So, we need to move to secondary and tertiary health care. General Hospital Oro is one of the hospitals serving many communities in the state.”

AbdulRazaq said the upgrade of the health facility will build public confidence in the hospital and make health care accessible to the people.

“First of all, we will make sure that the wards are renovated and put in liveable condition. We will also increase the number of staff and build confidence so that members of this community can patronise the hospital instead of going to Omu-Aran or Offa,” he said.

He said the government will supply modern equipment and other required facilities to make it functional to the satisfaction of the people of the area.

“We will make things work here by giving the hospital the right equipment. We will also provide imaging equipment and making sure the pharmacy is working with right power supply,” he added.

He said the work at the long abandoned General Hospital will be followed by interventions in the moribund Iludun Oro Water works.

The Governor had earlier inspected the Oro Central market where he directed the state emergency agency to get the data of the victims and extent of the damage to determine government’s support.

“We have set the state emergency management agency in motion to take enumeration. We will mitigate the loss for the individuals who have lost properties,” AbdulRazaq said.

“The incident is quite unfortunate and we stand by the victims at this trying period.”

He commended the people of Oro Kingdom for always coming together to offer communal support at every stage of their development.

Eesa of Oro High Chief Taye Otunola, who spoke on behalf of the monarch, said the community will remain grateful for the prompt intervention of Governor AbdulRazaq less than 24hrs after the incident.

“We are happy to receive you here today. This visit again shows how committed you are to the plight of the poor and the state as a whole. Oro community is solidly behind your administration. We’ll continue to support you,” he said.

Iyaloja of Oro Mulikat Jimoh commended the Governor for his prompt visit and sought more support to market men and women in the community. 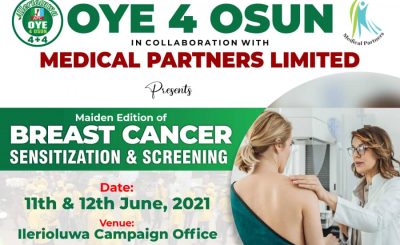