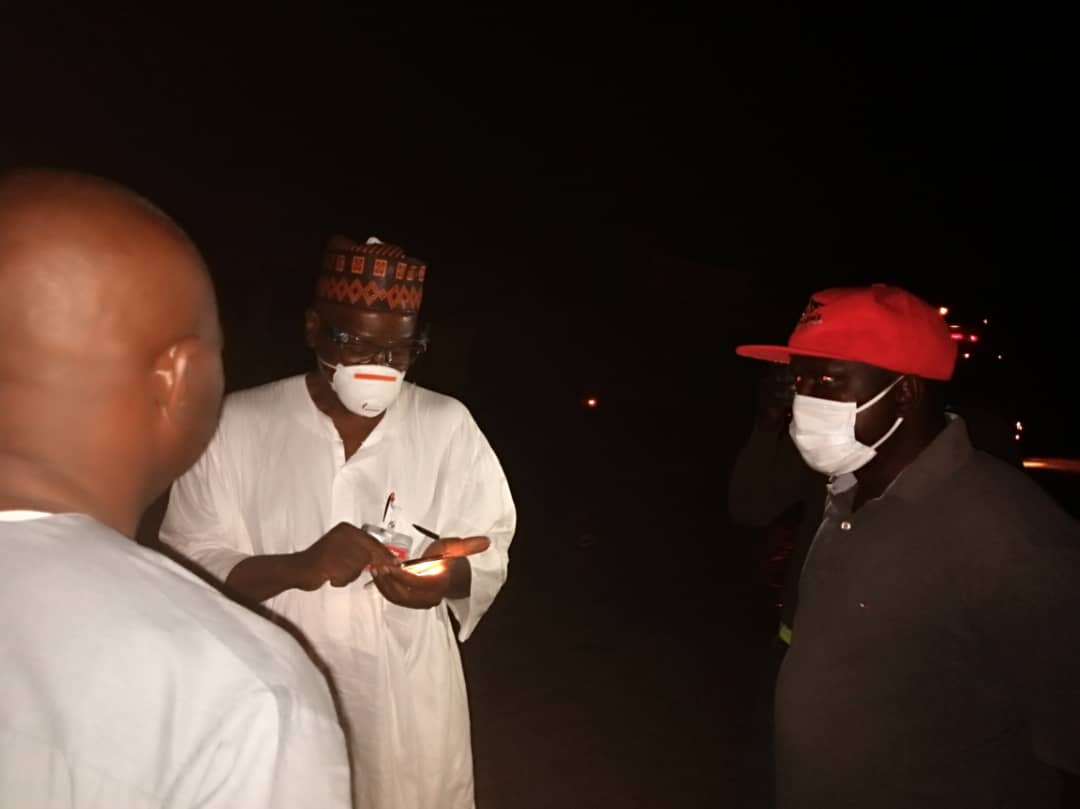 Kwara State Governor AbdulRahman AbdulRazaq has commiserated with the Nigeria Television Authority (NTA) over the fire incident that gutted some sections of its Ilorin Area Office late Tuesday night.

The Governor, who was among the first responders around 1a.m. on Wednesday, lamented the fire incident which could have destroyed the entire facility but for the combined interventions of the Federal and the State fire services.

“We commiserate with the NTA over this unfortunate incident. But the bright side is that no life was lost. Also, the quick intervention of the fire services helped to save not just the facilities but the adjoining estate which could have been affected,” according to a statement by the Chief Press Secretary to the Governor Rafiu Ajakaye.

“This incident again underscores the need for everyone to do more to prevent such in the future. We commend the alertness of those who quickly called the fire services and our firemen for their prompt response and professionalism. We will continue to do more to support not just the fire service but also all other emergency responders.

“Everybody must be more alert. Our fire service will continue to be proactive by not only putting out the fire but also educating the people. However, we urge citizens to also take serious interest in how to curtail fire incidents which are becoming rampant.”

The Governor however commended the NTA staff for their professionalism and the balanced coverage of his administration’s activities.

“As an administration, we will also be willing to offer whatever support we can within the confines allowed under the ethics of the trade (journalism),” the statement added.