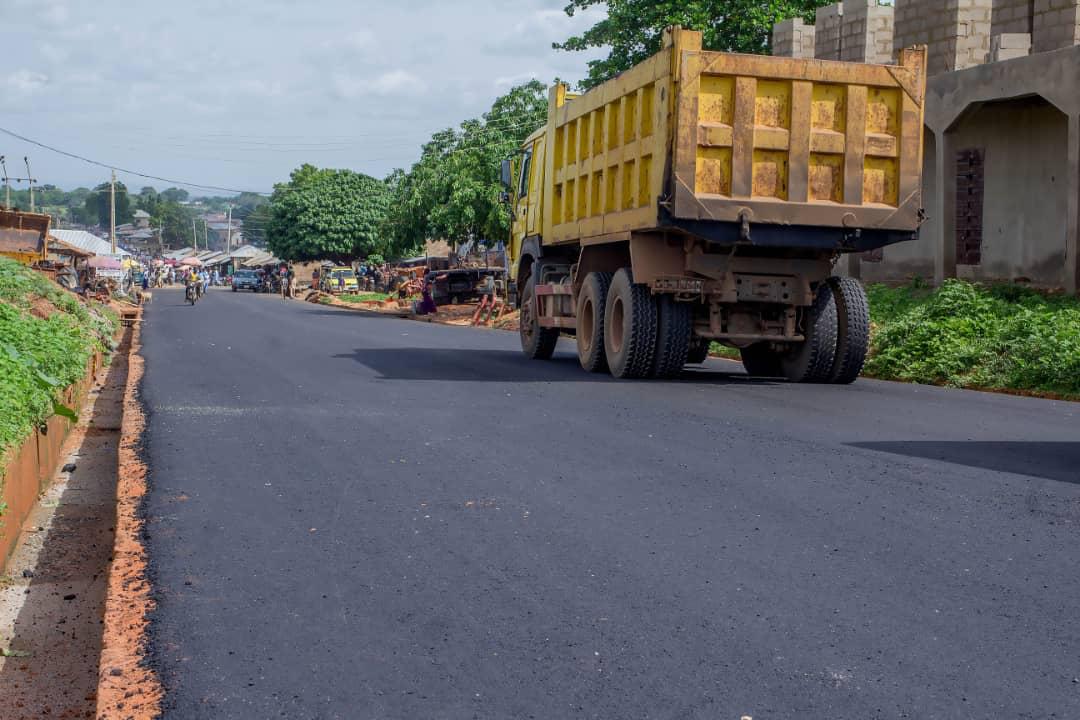 The AbdulRazaq led Kwara state government through its rural-urban renewal initiative project has completed the construction of Tsaragi Market road and Batakpan Culvert as part of efforts to improve economic growth and development in the state.

The road has been in a deplorable state for years and had made movement of goods and services difficult for the locals, hampering economic development as all the adjoining communities were forced to ply alternative routes or face the daunting task of crossing the dilapidated culvert with food items with their lives under threat as a result of the poor state of the road.

Thanks to the visionary leadership and uncommon commitment of Governor AbdulRahman AbdulRazaq, the project was approved for construction and has now been completed to the delight of the locals that plies the economically viable route.

The project also created a window of opportunities for the host community as local artisans, businesses and industries were actively involved during the project execution with most of the materials locally sourced.

This has significantly reduced the alarming rate of youth unemployment in the state and as well improved local contents development.