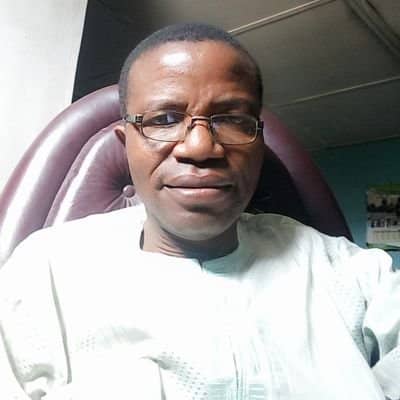 Adeboye, who hails from Esie in Irepodun local government, was until the appointment the (daily) Editor of the Herald — one of the oldest state-owned newspapers in Nigeria.

“This appointment is based on his track records of achievements in print media sector and professional acumen in particular. It is the expectation of the state government that he will bring his rich professional ability, dedication, competence and indeed his wealth of experience to bear in the discharge of his duties,” the Governor said in a statement by his Chief Press Secretary Rafiu Ajakaye.

The appointment means he now assumes overall responsibility for the Kwara State Printing and Publishing Corporation and editorial guardianship of all the titles published by it.

He comes to the job with over 20 years of cognate experience as a journalist and poet. Adeboye had worked in various Newsrooms in Nigeria, including at AM NEWS, TheNEWS, and The Herald.

He was educated at Esie/Iludun (ANG) Grammar School, Esie; School of Basic Studies, Kwara State College of Technology, Ilorin; and the University of Ilorin, Ilorin.

Adeboye also attended various professional trainings, including at the Independent Journalism Centre, ZUS BUREAU. He is an alumnus of the #AirtelChangeYourStory training in Multimedia, Social Media and Mobile Journalism.

An avid reader, he loves photography, nature, culture, tourism, and football. He is married with children. 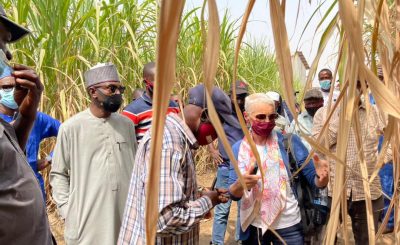