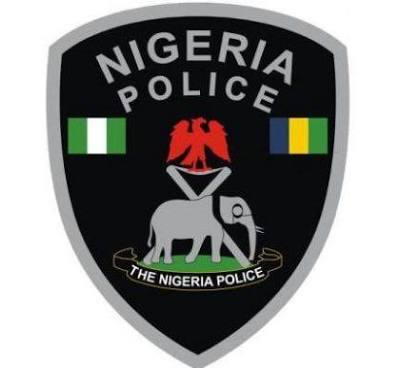 The Kwara State Police Command has dissociated itself from the protest by some police officers over non payment of salaries.

The police, in a statement by SP Ajayi Okasanmi said the protesters are special constabularies engaged by the State government for community policing and the responsibility of paying their salaries is not on the police authorities but the State government.

Read the full statement by Okasanmi;

Kwara State Police Command wishes to dissociates herself from a video already spiralling on facebook, regarding a protest by some purported policemen over non-payment of one year salary.

It was surprising that the same set of constabularies after the meeting with agents of the state government could go online with a video claiming that the government was owing them salaries for a year.

The commissioner of police Kwara State, CP Tuesday Assayomo psc (+) wishes to state categorically, that the police is not owing any policeman or woman any salary, neither is the police owing the special constabularies salary. Therefore, members of the public are advised to disregard the viral video as it was designed to embarrass the police and also to draw an undue sympathy from the public.
The men and women of the special constabulary are at liberty to honorably disengage from the service if they so wish.

How cabals, military officers are plotting removal of service chiefs