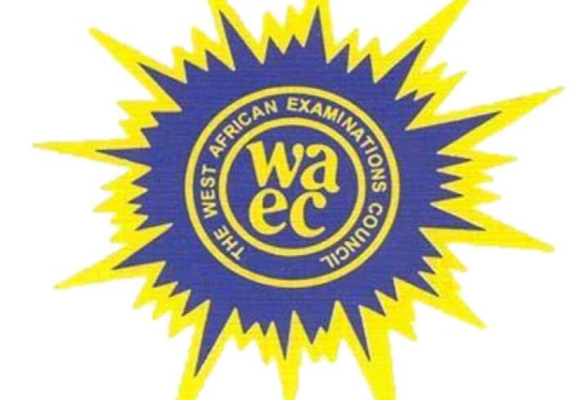 Who else is shocked about the 2021 ranking of Kwara as 34th nationwide in the West African Examination Council (WAEC) of states by the number of credit passes? It is the sharpest shock therapy to be administered on anyone who still doubts the depth of the rots in the basic education system that our administration has spoken of.

Belief it or not, there are consequences for every action. A tradeoff for poor investments in the sector for nearly a generation is abysmal result and poor learning outcomes, such as poor human capital, rising poverty, insecurity, and instability. Add your own.

Following the April/May 2019 external exams, WAEC blacklisted 165 schools in Kwara for widespread malpractices. A penalty of N30.5m was subsequently imposed. If 165 schools were caught officially abetting examination malpractices in a state in one examination year, what this suggests is that a state-supported fraud was at play.

Upon resumption, the new administration paid the fine and handed down warnings to school heads, while many were moved out of their former postings. These are verifiable with a click of the mouse. In November 2020, WAEC wrote to the new government commending it for taking credible steps to curb examination malpractices.

The paradox is clear: Kwara exit students were left to face the almighty WAEC on the strength of what they have learnt over the last 12 years (when you add the primary classes). Stripped of all windows to cheat, the outcome showed the reality of the system, even though a few of them with extra efforts still went ahead to excel!

I read a post putting the blame for the poor showings at the doorstep of Governor AbdulRahman AbdulRazaq. No serious human being thinks that way. The result is one of the several consequences of poor choices that Kwara made in the past. Most of the Kwara public school students who sat WASCE in the last few years are victims of next-to-zero investments in basic education for the most part of the second decade of 21st century.

For no fault of theirs, these students lost out on the most critical aspect of human development: foundation. In those years, their teachers were not being paid as and when due, with consequences for classroom attendance and concentration, while basic facilities were lacking.

Here is what the Universal Basic Education Commission recently said about Kwara of the past: “We know what we went through in managing some states, but Kwara State (today) is not one of those states giving us headache except what we had gone through in the hands of Kwara State in the years back. Under this dispensation, the state has been wonderful. Kwara has missed a lot. An average Kwara child has also been put at great disadvantage. Now, the pupils stand the chance to receive good standard education delivery.”

The last three years have seen huge investments in basic education. This is beyond doubt. Not only are schools being fixed to allow for conducive learning environment, the quality of what is being learnt has gained renewed attention of the AbdulRazaq administration. 4,701 quality teachers were newly injected into the system, with extra efforts being made to improve the existing ones. Salaries are no longer being owed or paid in percentages. KwaraLEARN, an initiative of the administration, has added technology and accountability to the system.  But let us be clear: this will take a few years to show results.

In the interim, the 2021 results have shown the fruits of what was planted in the recent past. The solution is not to go back to years of government-sanctioned cheating which hid the realities and brought sanctions from WAEC. Nor in the people of Kwara State handing the state back to the characters who sowed this bitter seed. The solution lies in the government and all the stakeholders — teachers, parents, caregivers, and indeed our students alike — ramping up efforts to salvage what is left.