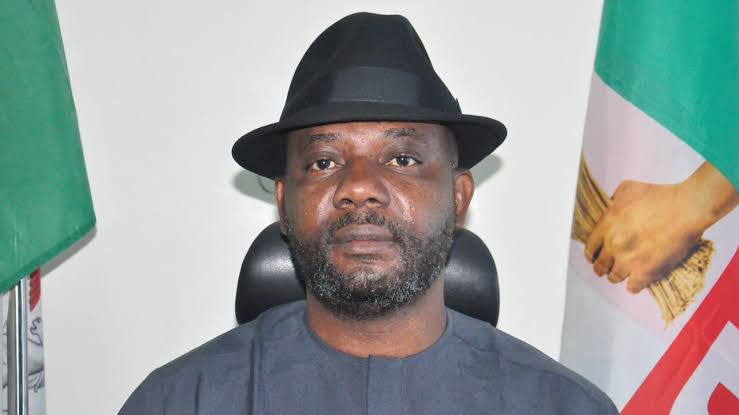 The Deputy National Publicity Secretary of the All Progressives Congress (APC), Mr Yekini Nabena on Wednesday said Alhaji Lai Mohammed, Minister of Information and Culture has added no value to President Muhammadu Buhari’s cabinet since his appointment as Minister almost six years ago.

Nabena, who was reacting to the statement in which he (Lai Mohammed ) labelled him an impostor, challenged the Minister to list his achievements in office since he was appointed in 2015.

According to him, the Minister was angry because attempts by him to turn Kwara State Governor, Abdulrahman AbdulRazaq, to his Personal Assistant failed.

“If being the Deputy National Publicity Secretary of the APC is his problem, then I will respond to him as Yekini Nabena. Let him respond to the questions I raised first before delving into the issue of impostor or not.

“When Bukola Saraki was in Kwara, can he talk? But now, he wants to turn a sitting governor into his PA. A man that sits in Abuja without a structure in Kwara thinks he can be pushing the governor about.

“He is talking about the cancellation of the membership registration exercise. Even his master (Asiwaju) Tinubu has done his registration. So, on what basis is he asking the party to cancel the exercise?

“In APC, we have a lot to do than to bothered by all these talks. The APC governors are too busy to be distracted,” he said. (Daily Independent) 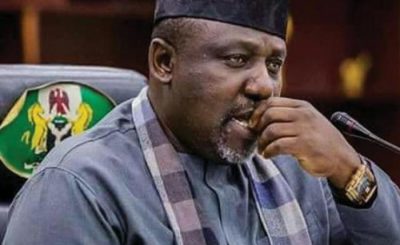 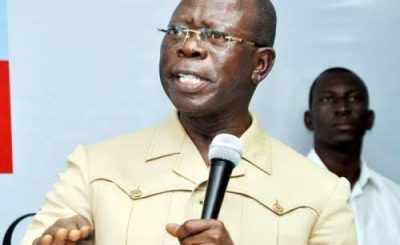