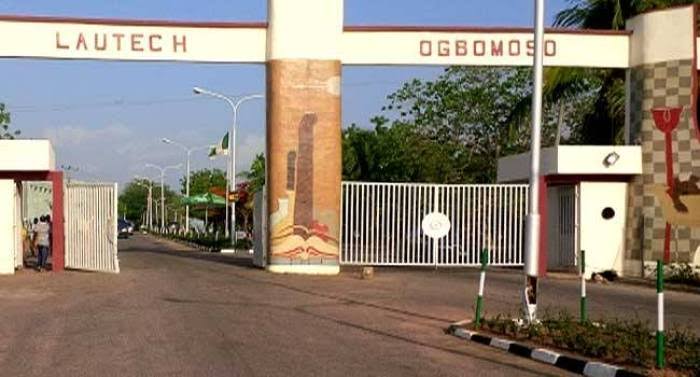 A yet-to-be-identified man has been captured on camera visiting the Ladoke Akintola University of Technology, LAUTECH, Ogbomosho, Oyo State, to return his certificate, while demanding a refund of the money he spent during his studentship.

The man said he wanted a refund of his school fees because he had been suffering since the time he graduated from school and the certificate had not yielded him any financial gain since he acquired it.

“Give me my money, I am suffering,” the man lamented repeatedly in a video posted by Linda Ikeji media.

His case is not strange in Nigeria.

Also, in 2020, Nigeria’s statistics bureau, NBS, said in its unemployment report that about half of the nation’s 76,562 doctorate degree holders within the labour force were either jobless or underemployed. This report means that having a school certificate, up to a doctorate level, does not guarantee employment in Nigeria.

This data has been recycled in other reports on unemployment in Nigeria even though the recent massive migration of young talents to well-developed countries to seek gainful employment points to the escalating unemployment crisis in the country.

Since 2014, Nigeria’s working-age population’s unemployment rate has spiked drastically, leading to a massive efflux of skilled workers and migrants from Nigeria over the last few years.