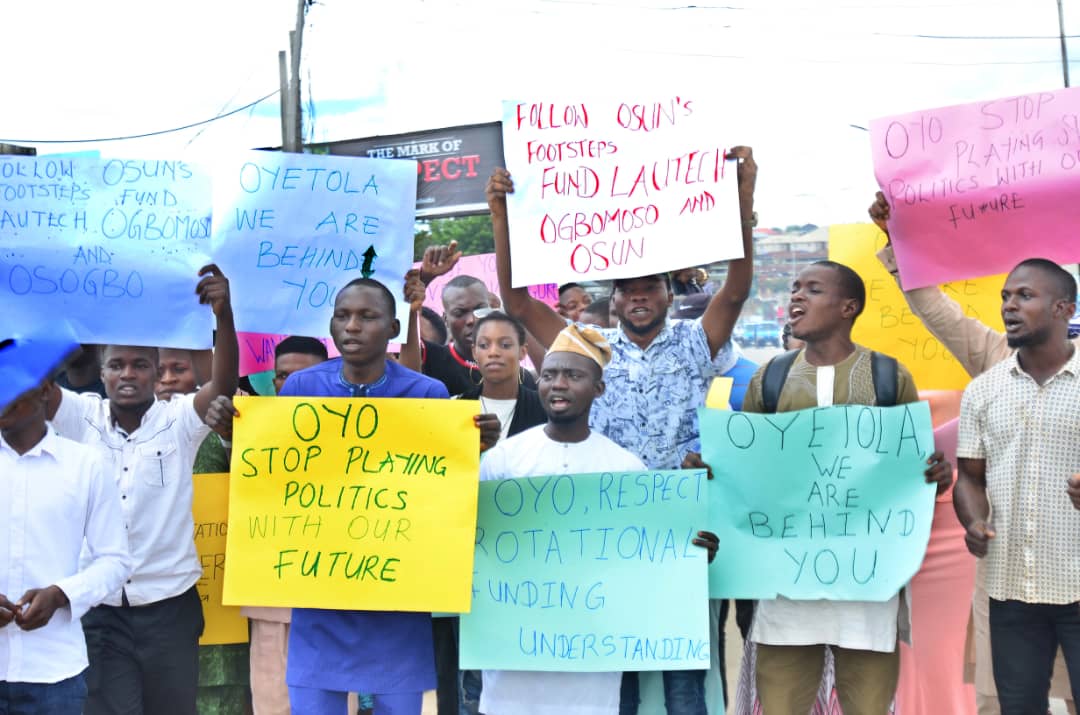 The students, who moved round streets in Osogbo, the state capital, were armed with placards with several inscriptions all wearing Oyo state government to desist from the move to take over the institution.

Addressing newsmen NAOSS’ President, Comrade Elisha Oderinwale alleged that there was a clandestine move by government of Oyo ‘”to fraudulently take over what jointly belongs to the two states”.

The student leader insisted that every activity and position of the Oyo State government has been rooted in propaganda and falsehood.

He said: “Records in the public space show clearly that it is the same Oyo State that has been sponsoring tissue of lies against Osun State, accusing it of failure to live up to its responsibility over the years, especially concerning the funding of LAUTECH Teaching Hospital, Osogbo.

“Can Oyo State government tell Nigerian students and the discerning pubic why it stopped paying salaries of workers at LAUTECH Teaching Hospital, Osogbo, the only one known to law and recognised by the Medical and Dental Council of Nigeria since 2013. 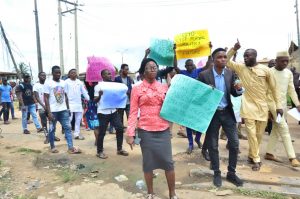 “We have it on record that since 2013 to date, Osun alone has been paying these salaries, and as we speak, it has expended N16, 604, 510, 806.12. Ironically, within the same period, Osun has also committed over N9bn to the funding of LAUTECH, Ogbomoso. So, cumulatively, from 2013 till now, Osun has expended over N25bn on LAUTECH. Oyo State should tell us it’s own level of commitment “.

Speaking on what he termed as inequality in the distribution of assets between the two states, Oderinwale explained that while seven out of the eight faculties in the ivory tower were located in Oyo State, only one faculty was sited in Osun, saying in spite of the “obvious lopsidedness” , Osun has continued to be alive to its responsibility.

“We, therefore, demand that Oyo State should henceforth stop unnecessary blackmail and propaganda and tell the public the true situation of things at all times.

“If eventually, the two states can no longer run the university jointly, they should follow the laid down pronouncement for the division as clearly stated by the judgment of the Supreme Court in 2010 on the said matter “. 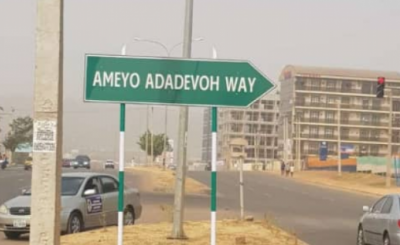 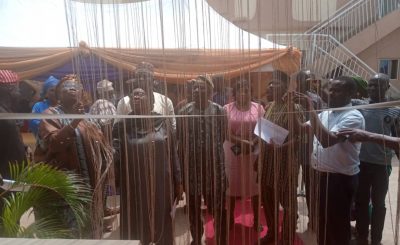