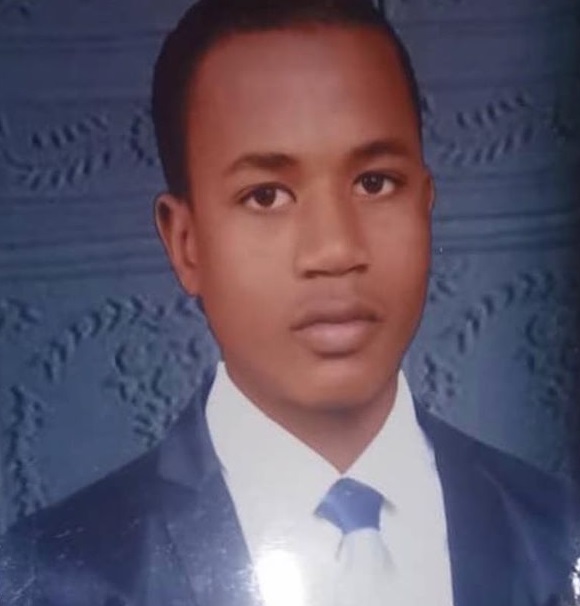 Police in Kano State have beaten a 26-year-old man, Abdulkadir Nasiru, to death after his father took him to police station for questioning.

According to Daily Nigerian, his father handed him over to the Madobi Police Station after policemen went to his residence in search of him over a case of neighborhood gang fight.

Nasiru Madobi, the father of the deceased told DailyNigerian that as a law-abiding citizen, when his son returned home he took him voluntarily to the police station for interrogation.

READ ALSO: SDP Chairman beat to stupor by thugs as INEC Chair, IGP Adamu were teargassed in Kogi during peace accord signing

“A quarrel ensued when a policeman started slapping and beating him in my presence after an argument. When another officer joined the quarrel to beat him, he started retaliating,” he said.

According to the father, three more policemen soon took sticks to beat his son to a pulp. “The situation made me leave the police station immediately as I could not stand the pain of seeing my son being beaten on a simple matter that can be resolved among parents,” he said.

Crying profusely, Mr Madobi added that when he reached home he sent the elder brother of the deceased to plead with the police.

The elder brother to the deceased, Ahmed Nasir, said the policemen ignored his pleas and kept beating his brother until he fell down unconscious with his mouth foaming.

According to him, he had to pay N8,000 before police allowed him carry his unconscious brother to the hospital, where he was declared dead by doctors.

Also in home: Medicinal Importance of Plantain (Must Read) 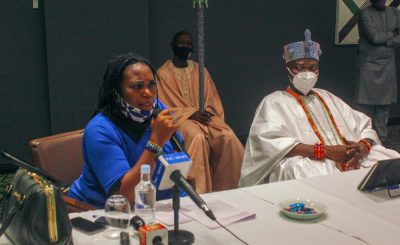 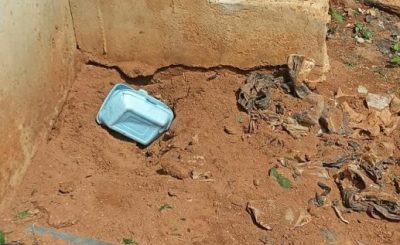 1 thought on “Law-abiding father takes his wanted son to police station in Kano, officers beat the boy to death in his presence”