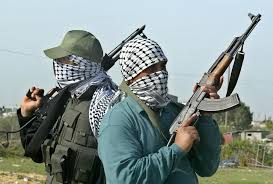 The daughter of the chief whip of Katsina state House of Assembly, Bello Abdu Danmusa has been reportedly kidnapped, Daily Trust reports.

Hajiya Amina Danmusa, married to one Muftahu Yakubu Ciro, was kidnapped in Danmusa town where she and her husband lives.

Although no ransom has so far been made, sources close to the family said the incident took place when the bandits attacked her residence purportedly to kidnap her husband who wasn’t available at that time.

According to sources, attempts were also made that night to kidnap another elderly woman, Baba Maiwaina, who sustained injuries and was abandoned by the abductors.

They also revealed that a medical doctor, Dr. MJ Yusuf’s two children have been kidnapped in Jibia town. The abductors stormed his residence picked up the wife and the two kids at about 1am on Monday, February 5 night. The wife, however, fell off the motorcycle of the abductors along the way but the abductors went away with the two kids.

Already, N100million have been asked for the release of the children, the report said.

One dead, six injured as 3-storey building collapse in Lagos 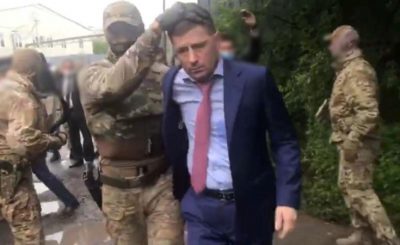