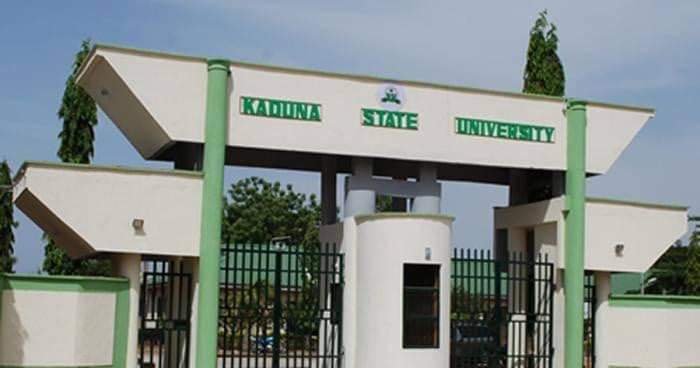 The Kaduna State University, KASU, has dismissed a lecturer in the department of Geography, Dr. Idowu Abbas over allegations of sexual harassment.

It was gathered that Abass’ appointment was terminated after he confessed to a panel investigating an alleged sexual harassment against him that he touched and hugged a female student in his office.

The Deputy Vice-Chancellor (Academic) of the school, Prof. Abdullahi Ashafa, disclosed this in a statement on Friday. He also announced promotion of 12 other lecturers of the school.

According to Ashafa, the university’s Senior Staff Disciplinary Committee, chaired by the Deputy Vice-Chancellor (Administration), investigated the alleged sexual harassment against the lecturer. The report of the investigating committee was presented at the 217th Management Meeting of the institution on January 12.

He said that the management dismissed Abbas from the service of the university and directed that all students under his supervision be reassigned to a decent lecturer in the department.

“According to the report, Abbas confessed in his testimony to have touched and hugged a female student he was supervising her project from behind against her will when she went to his office to discuss her project.

His testimonies also revealed other nasty and randy misbehaviour he exhibited to the student.

The regulations state that ‘victimisation/harassment of students through examination mark is punishable by dismissal and termination of appointment,” he said.

It was gathered that Abass had earlier tendered his resignation letter after appear in before the panel.

However, the DVC described Abbas’ earlier resignation as “null and void.”