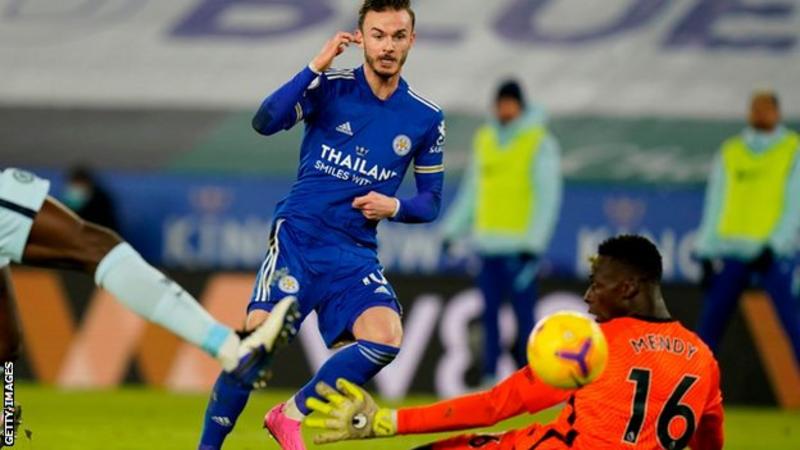 Leicester City moved to the top of the Premier League table and increased the pressure on struggling Chelsea manager Frank Lampard with an impressive victory at The King Power Stadium.

The Foxes knew a win would see them overhaul Manchester United and they were on their way after only six minutes when Wilfred Ndidi fired in off the inside of the post from 20 yards.

Chelsea rarely threatened, although they were denied a first-half penalty by VAR when Christian Pulisic went down under a challenge from Jonny Evans, only for the technology to confirm the offence took place just outside the area.

Lampard ‘worried’ by Chelsea slump
Chelsea barely raised a gallop after the break and it was Leicester who created the better openings as James Justin headed wide when unmarked and Mendy saved from Youri Tielemans.

Leicester are now a point ahead of Manchester United having played a game more while Chelsea are in eighth, five points off the Champions League places.

Lampard is under increasing pressure after another dreadful performance on a night they could have used to show signs of recovery against an in-form side.

Instead, this was a wretched affair lacking any spark and urgency, and more significantly desire, with Leicester closing out the win with barely a moment of anxiety all night.

Chelsea were sloppy in midfield, toothless in attack and soft in defence, falling asleep at a free-kick and a corner for Leicester’s first from Ndidi then being undone by a routine angled pass from Albrighton.

The body language was resigned, with not the hint of a second-half revival, while there will also be renewed scrutiny on Lampard’s transfer policy.

Timo Werner, for all the consoling words heaped upon the £47.5m signing by Lampard, only started on the bench while £71m summer capture Kai Havertz was a non-existent presence on the pitch – it was no surprise when he was replaced in the second half.

Lampard will be well aware of the reality of his situation. He will know his background as a Chelsea great will not spare him from judgement by owner Roman Abramovich.

He must hope the fact that Chelsea are not yet adrift of the Champions League places will give him more time but given a summer expenditure of more than £200m, performances as poor as this will only turn up the heat on the manager.

Leicester fully deserve their place at the top of the Premier League after they delivered a performance of class and composure to win with ease.

The Foxes never looked like losing control once Ndidi put them ahead. They were in command at the back – with 20-year-old French defender Wesley Fofana magnificent – controlled midfield and could easily have won by more.

It may yet be a short-lived stay at the top with Manchester City playing Aston Villa on Wednesday but manager Brendan Rodgers has a team that only missed out on the top four on the final day of last season and looks stronger this term, despite the £50m summer sale of England left-back Ben Chilwell to their hapless opponents here on Tuesday night.

James Justin has stepped in to Chilwell’s place and been outstanding while on the other flank Belgium right-back Timothy Castagne looks a sound, assured addition.

Fofana, however, looks one of the signings of the summer with his combination of talent, pace and power.

He has forged a fine partnership with the experienced Jonny Evans and has been keeping Caglar Soyuncu, who has been sidelined by injury recently, out of the team.

This was such an assured win that anyone who had doubts about Leicester’s ability to be involved at the top end of the table again this season will have to re-assess that thinking.

Our performance was slow and sluggish – what they said

Leicester boss Brendan Rodgers: “You have seen the real spirit of the side tonight. We were a real threat going forward.

“The performance and maturity of the team was pleasing. I knew we were playing against a talented team and we had to be right on our game.”

Chelsea boss Frank Lampard: “There are players who are not playing as well as they should be, that’s a simple fact.

“I’m disappointed with both the goals. We know we can compete with Leicester when we are are playing well but when you go 2-0 down and you are in a difficult period of form it affects the game hugely.

“The players know they were beaten by a better team, a team we are behind and one we want to catch. The general theme of our performance was slow and sluggish.” (BBC) 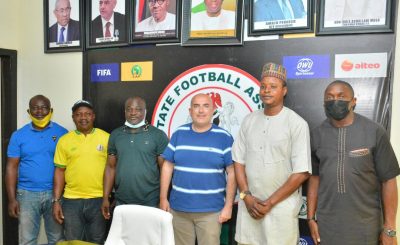 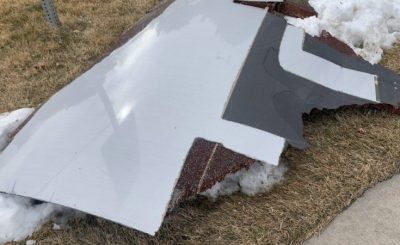 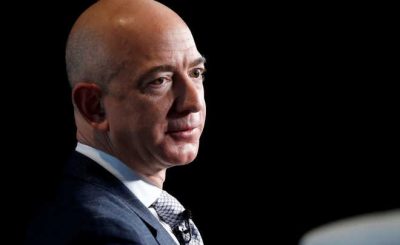