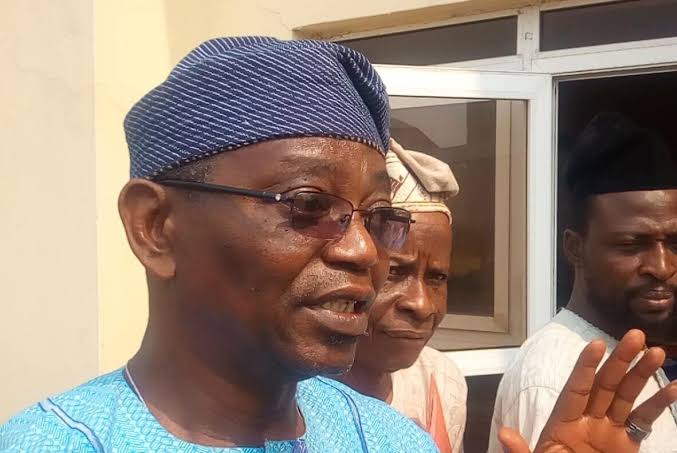 The Osun Independent Electoral Commission has announced the commencement of political parties registration as part of a build up to the forthcoming Local Government Elections in the State.

According to a statement issued by the Chairman of the Commission, Otunba Olusegun Oladitan, the exercise becomes imperative considering the need for the Commission to come clean as an unbiased umpire.

While admonishing all political parties to take an advantage of window provided by the notice, the OSIEC Chairman promised the Commission’s commitment to conducting a free, fair, credible and acceptable Local Government election in the State.