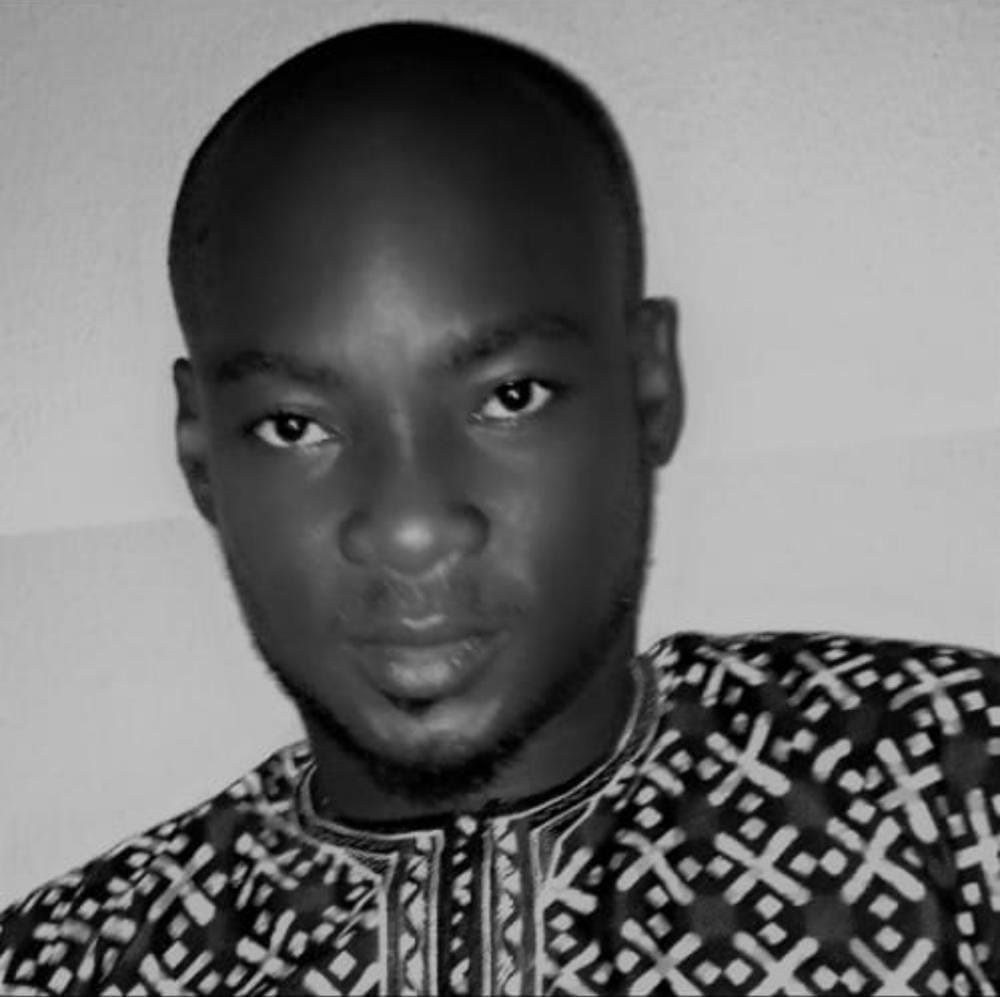 From COVID-19 to #EndSars protests and now, mass looting, Nigeria will never forget year 2020 in a hurry. In the first quarter of the year, the nation was completely grounded. It was badly bruised and knocked down again just when it was getting out of pandemic, in the fourth quarter.

Rage engulfed the nation. Many souls were lost and properties destroyed. Gross dereliction of duties and responsibilities by government officials were in plain sight.

While legitimate actions against the avoidable hardship in the country are heroic, one is sad to note that what started as peaceful protests has snowballed into large scale looting and robbery.

Going forward, notwithstanding the aims of the agitations and display of rage, it is time to halt and reflect on the gains and the loss recorded so far. One doesn’t need to be an angle to know that the protests have been hijacked. What we are seeing today is beyond comprehension and a sad reality of our existence. The change we long to see is no change but a chain if we have to become another monsters to effect the change and cut loose from the monsters that are running the country aground.

We all have stories to tell and must begin to look inward. For instance, late last year, my laptop broke down. Then, I was working on a project and faced with a serious deadline that could make or mar my postgraduate studies. I hastily took the laptop to Agbowo in Ibadan. Days passed by without results even though I was ready to part with any amount to get the gadget working.

When it was clear that the engineer was hapless and could not fix the laptop, I decided to retrieve it from him. I gave him consultation fee and without delay, visited another engineer who appeared more “serious” and the laptop was fixed.

Against all odds, I finalised the pending task and therefore observed that the laptop was not functioning well like it used to. Out of curiosity, I took it to Osogbo and appealed to a friend to help ascertain what was wrong with the laptop.

I was shocked when my friend, a computer guru and engineer in his own right, told me that 1Gig RAM and some key components of the laptop had been removed. I wanted to get to the root of the matter and fight the madness but I had no clue as to who removed the hardware between the two engineers that worked on the laptop.

Let’s face it, a fellow Nigerian, not a politician or a member of the armed forces did that to me. To say the least, the disturbing realities and rot in the nation are systemic and reflections of who we are. No nation can develop beyond its values!

As it stands, the much desired attitudinal change and advocacy for value reorientation would not yield any result unless drastic actions are taken at all levels. And, before it is too late, the same energy being deplored by nitwits defending #Lekkishooting and those condemning the dastardly act should, without delay, be channelled towards addressing the rising cases of looting and robbery in the country. Just like violent protests and the #Lekkishooting, there is no justification for looting of private citizens’ hard-earned resources and the attacks on public properties. 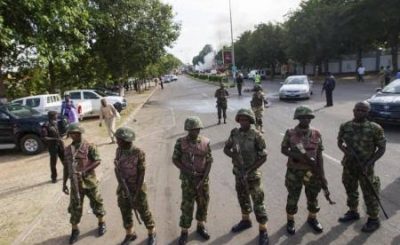 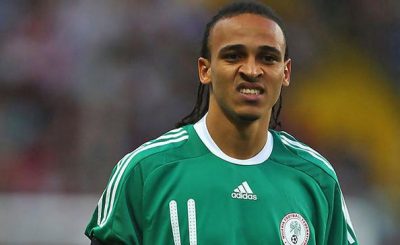