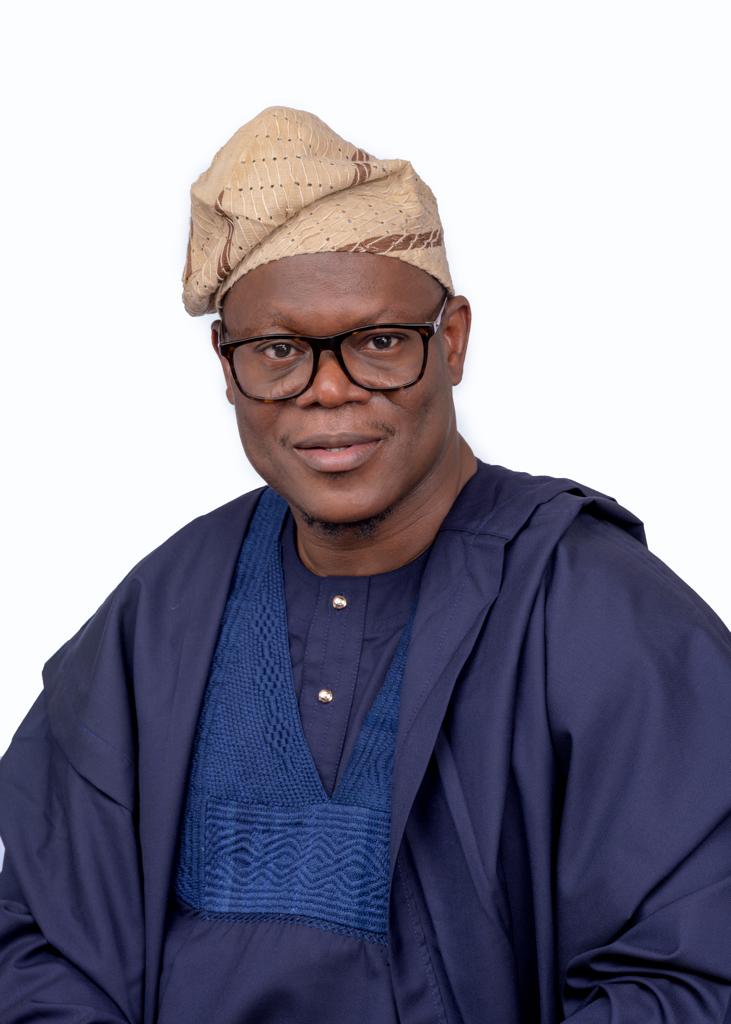 Senate spokesperson, Dr Ajibola Basiru has said majority of our laws are dead, calling for a state of emergency on laws in the country.

Basiru, who spoke on a live social media programme ‘Politics Everywhere With SOK’, said Nigeria needs to declare a state of emergency on its laws which are no longer useful to the people.

His words as quoted by TheCable, “It tells us that largely we need to declare a state of emergency on the laws of Nigeria. Most of our laws have become what they call dead letters because they are no longer useful.

“We know that by Section 5 of the Nigerian Law Reforms Commission Law, the commission is saddled with ensuring dynamic amendment of our laws.

“But largely because of funding, and may be lack of commitment to it, the commission has been largely in limbo.

“So, you would agree with me that we need to declare a state of emergency in terms of our laws. But then, you see there has to be a relationship between the executive and the legislature.

“I want to enjoin the attorney-general of the federation and the Law Reform Commission and particularly the executive to take the issue of some of our laws reform very serious.” 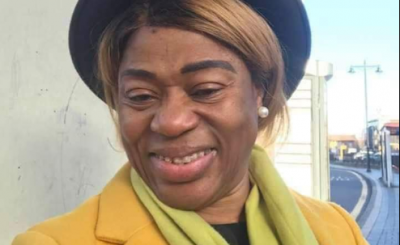