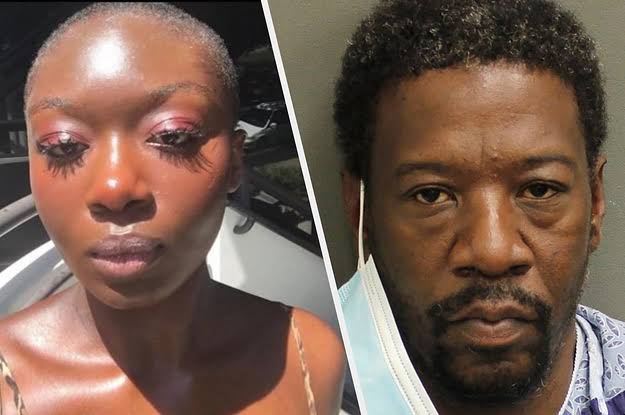 The Florida man who was arrested for killing Black Lives Matter activist Oluwatoyin Salau has reportedly admitted to killing her and another woman.

He made this admission to his mother during a phone call. He also revealed how he killed Toyin and Victoria Sims.

49-year-old Aaron Glee Jr. was arrested after the bodies of Toyin and another woman, identified as 75-year-old Victoria Sims, were found in a home he rented in Tallahassee.
Aaron tried to flee after the murders, but police were able to capture him on a bus in Orlando by Sunday, June 14th.

Aaron’s mother, Sandra Cutliff, revealed to the Daily Mail her son called her on Sunday and confessed to the killings. She told the publication that her son said he met Toyin on a bus and invited her to his house so she could shower. He told his mother Toyin asked him for drugs after her shower and when he refused, she allegedly bit him and called him a “n*gger” and this sent him into a rage.

Sandra Cutliff said: “He told me that after she got out of the shower she wanted ‘molly’. He told her he wasn’t going to buy it. He said she called him a f—ass n—-r and bit him. That’s what triggered him off.”

It’s reported Aaron strangled Toyin to death.
He also admitted to his mother that he killed Victoria Sims last week after she called him a “slob.” He became enraged and killed her.

Aaron and Victoria have known each other for years. 75-year-old Victoria is a long-time volunteer for AARP Florida and member of Tallahassee Heights United Methodist Church. She was friends with Aaron and helped him look after himself and get government services, Cutliff told Daily Mail. She said Aaron referred to Sims as “Miss Vicky” and his “white grandmother” and would sometimes cook for her.
Cutliff said her son confessed to her that sometime after the first alleged murder, Sims came to his house to check on him. That was when she called him a slob and he killed her.
Salau was last seen on June 6, and Sims on June 11.

Days before Salau was found dead, she tweeted about being sexually assaulted by a man who posed as a church member.

Police have not said whether or not Aaron is the same man Salau accused of molesting her before she disappeared. Cutliff said her son did not sexually assault Salau and does not have a vehicle. It has also emerged that Aaron was arrested two weeks ago on May 30 for aggravated battery causing bodily harm and released on a $2,500 bond two days later.
His mother told Daily Mail that the arrest occurred after Aaron attacked a woman at a bus stop when she called him the n-word.

Cutliff, 67, said her son suffered from mental health problems and had been on a downward spiral into a psychotic break over the past few weeks.

Prison records show Aaron has an extensive criminal history dating back to 1989, including convictions for robbery, grand theft auto, credit card fraud, throwing a “deadly missile” at a building and forging bills. 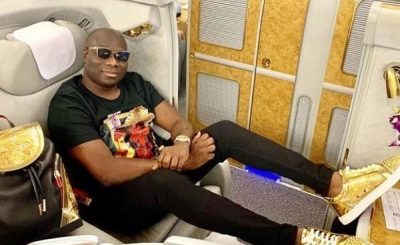 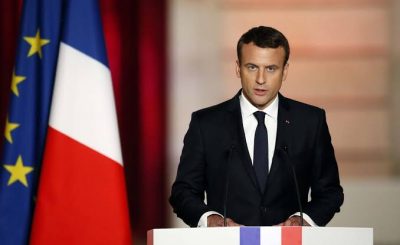 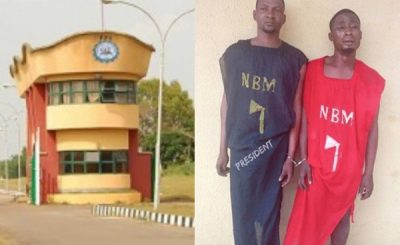