Police in Osun State have dragged a 40-year -old man, Hassan Adewale, before an Osogbo Chief Magistrates‘ Court on Thursday for allegedly setting ablaze property worth N16 million in Osun.

Adewale, however, pleaded not guilty to the two-count charge preferred against him.

The Police Prosecutor, Insp Elisa Olusegun, told the court that the defendant committed the offense on Jan. 15, at about 12:30 am., at Erin-Oke area of the state.

Olusegun said that the defendant intentionally set ablaze property of one Adeyekun Ige, whose value was about N16 million.

He said that the complainant never knew nor transacted any business dealing with the defendant, thus making everything to be strange to him.

The prosecutor said that the defendant was arrested in a village by police detectives before his arraignment in court.

The Defence Counsel, Mr Taiwo Awokunle, prayed the court to grant his client bail in the most liberal terms.

The Magistrate, Mr Isola Omisade, granted the defendant bail in the sum of N1 million, with two sureties in like sum.

He said that the sureties must reside within the court’s jurisdiction, with evidence of tax payments and two passport photographs, attached with an affidavit of means.

The magistrate said one of the sureties must be a civil servant in the state, while the other must be a close relative of the defendant.

He, thereafter, adjourned the case till March 8, for hearing. 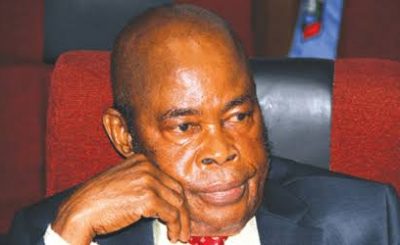 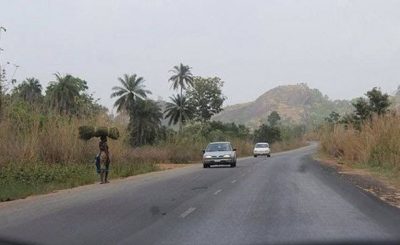