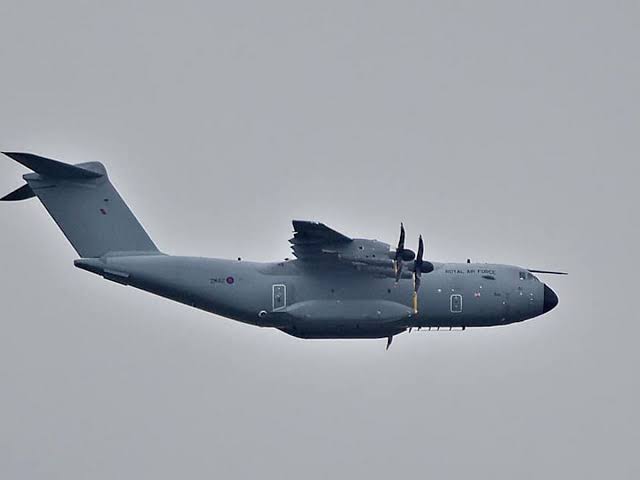 Scores of armed bandits have been eliminated when military jets of the Nigerian Airforce (NAF) shelled missiles at a wedding feast organized for one of Katsina top Bandit Leaders, PRNigeria reports.

Among those killed include one Sule, a notorious bandit leader, who is a brother to Lalbi Ginshima, also a ‘killer’ bandit.

The onslaught by troops of the Nigerian military Air Task Force took place at Unguwar Adam Village in Dan Musa Local Government Area of the State.

PRNigeria was told by intelligence sources in Katsina, that credible intelligence was on Monday received by air troops that bandit-terrorists had migrated from Dan Alikima to Unguwar Adam for the wedding of one of their key leaders.

“As such, the Air Component dispatched an Intelligence, Surveillance and Reconnaissance (ISR) aircraft to monitor activities at the location.

“The aircraft later confirmed the intel to be accurate having sighted over fifty (50) of the bandits indulging in the festivities.

“Consequently, situation report was relayed and a NAF aircraft was scrambled by to undertake the mission,” a top military intelligence officer said.

According to the operative the ISR aircraft remained overhead the location and vectored the fighter jet to a new location along a river line North of Unguwar Adam where the bandit-terrorists had moved to.

He said: “On arrival, the aircraft observed over 50 bandit-terrorists and engaged them with rockets and cannons in successive passes.”

A local source told PRNigeria that the armed bandits suffered heavy casualties as many of them were decimated, while others sustained various degrees of injury.

“The terrorists suffered heavy casualties as many as 27 were decimated while others sustained various degrees of injury. Among those killed include bandit leader Sule who is brother to major bandit Lalbi Ginshima,” the source concluded. (PRNigeria)

We Are Leaving Anambra, The Woman, 4 Kids Killed By IPOBS Are Northerners _ Sarkin Hausa