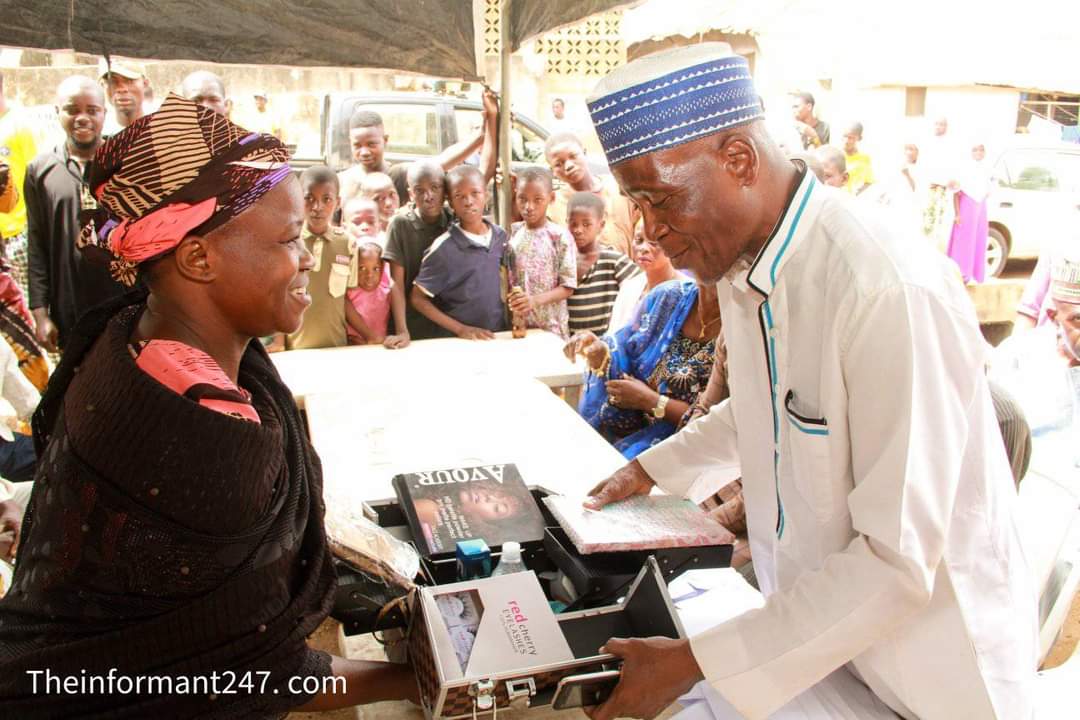 Kwara State Social Investment Programme (KWASSIP) alone could lift as many as 500,000 people out of poverty net within the next five years, according to a report by a research team of the Armed Forces Command and Staff College (AFCSC) Jaji.

Written by Group 5 of the Exercise Nigeria Study Tour from the AFCSC after its visit to Kwara in 2021, the report dwelt on the links between socioeconomic development (SED) and national security with a special focus on Kwara.

The report commended the state government for introducing the safety net programme which it observed has had positive impacts on the citizens, and recommended that it be extended to benefit more people, especially youths.

“KWASSIP was launched in 2020 to support petty traders and the vulnerable as well as to alleviate as many Kwara indigenes as possible out of poverty,” it observed.

“KWASSIP also provided interest-free loans to private school owners during the COVID-19 school closure. Additionally, since the launch of the scheme in 2020, about 60,000 people have benefited from the programme.

“Most of the beneficiaries were discovered to be youth. These account for about 4 percent of the working population. This represents about 13.6% of the total population of the state. This development is commendable; therefore, Kwara State Government could expand the programme to cover a wider population of the Labour force.

“It is projected that if properly sustained, the programme could lift about 500,000 low-income earners out of poverty within the next five years. This programme, if sustained, could improve SED in Kwara State and by extension enhance national security.”

The report also encouraged the government to support more private businesses to thrive in the state, especially those in the agricultural value chains because of the comparative advantage of Kwara with rich arable land.

It said the state could also strike a deal with the Bank of Industry to provide assets finance for some of the startups, particularly those that require equipment and expansion.

Last year, the initiative supported 170 startups owned by under-35s with non-interest loans of between N250,000 and N3m apiece.

KWASSIP, established by Governor AbdulRahman AbdulRazaq via a legislation by the House of Assembly, is the largest safety net programme by any sub-national state in Nigeria.

No fewer than 10,000 poor and vulnerable senior citizens also get paid stipends to support themselves every other two months.