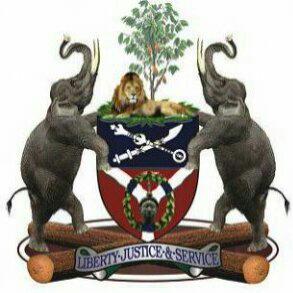 The Osun State Government has appealed to the Academis Staff Union of Polytechnics and Colleges of Education Academic Staff Union to bear with the state government and shelf any action that may hinder the academic activities in the state-owned tertiary institutions.

This was contained in the statement released by the Commissioner of Information and Strategy in the state, Mr. Adelani Baderinwa in Osogbo.

He appreciated the academic staff unions of the institutions for their sacrifices and commitment towards the uplift of the students and state at large.

The statement reads in part: “Like other workers in the state civil service, the government appreciates and commended the workers in the tertiary institutions for their sacrifices in the financial turbulence that nearly crippled the state finances. We equally note their support and calmness in the current financial quagmire.”

“It is doubtless that the present administration is very committed to welfare of the workers in the state and it has demonstrated it with series of welfare packages for the workers. The government wishes to state that the payment of modulated salary is heart- aching and saddening as recently stated by Governor Rauf Aregbesola.”

“Not until the effect of the immediate past Federal Government of the Peoples Democratic Party (PDP) induced economic recession began to take its tolls on the state, the Aregbesola’s administration never wished for any workers not to enjoy his or her full salary and other entitlement.

“We recalled that it is the current administration of Governor Rauf Aregbesola that implemented the CONTISS salary structure for the academic staff in the state-owned tertiary institutions and it has increased the subventions to the institution. We appeal to the workers in the state tertiary institutions to please bear with the government for the time being. The trying time is getting over gradually.

The Union sent a letter to the Governor three weeks ago giving the state government 21-day ultimatum to address the issue of modulated salaries they receive.