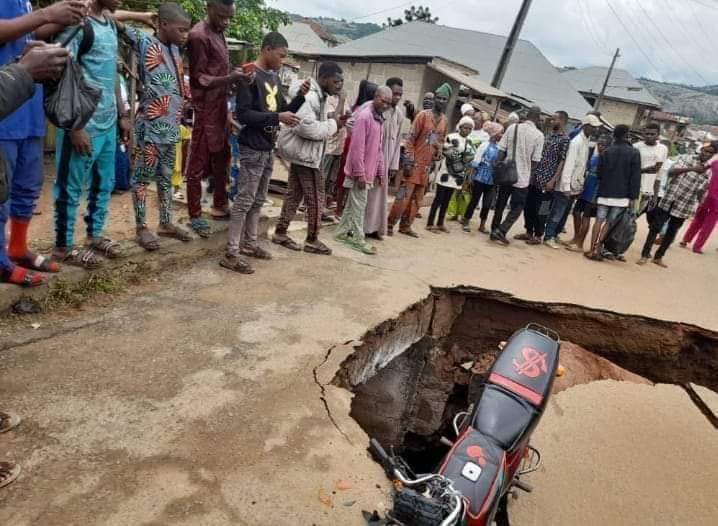 Two persons, a motorcyclist, and his passenger were severely injured after a bridge collapsed in Osun State.

Insight  Media gathered that the incident happened on Wednesday, August 31 at Oke-Osun along Boripe local government secretariat, Iragbiji of the state.

It was learned that the motorcycle rider and his passenger were crossing the bridge when it collapsed.

Residents in the area were said to have immediately rescued the victims and rushed them to a nearby hospital for treatment.